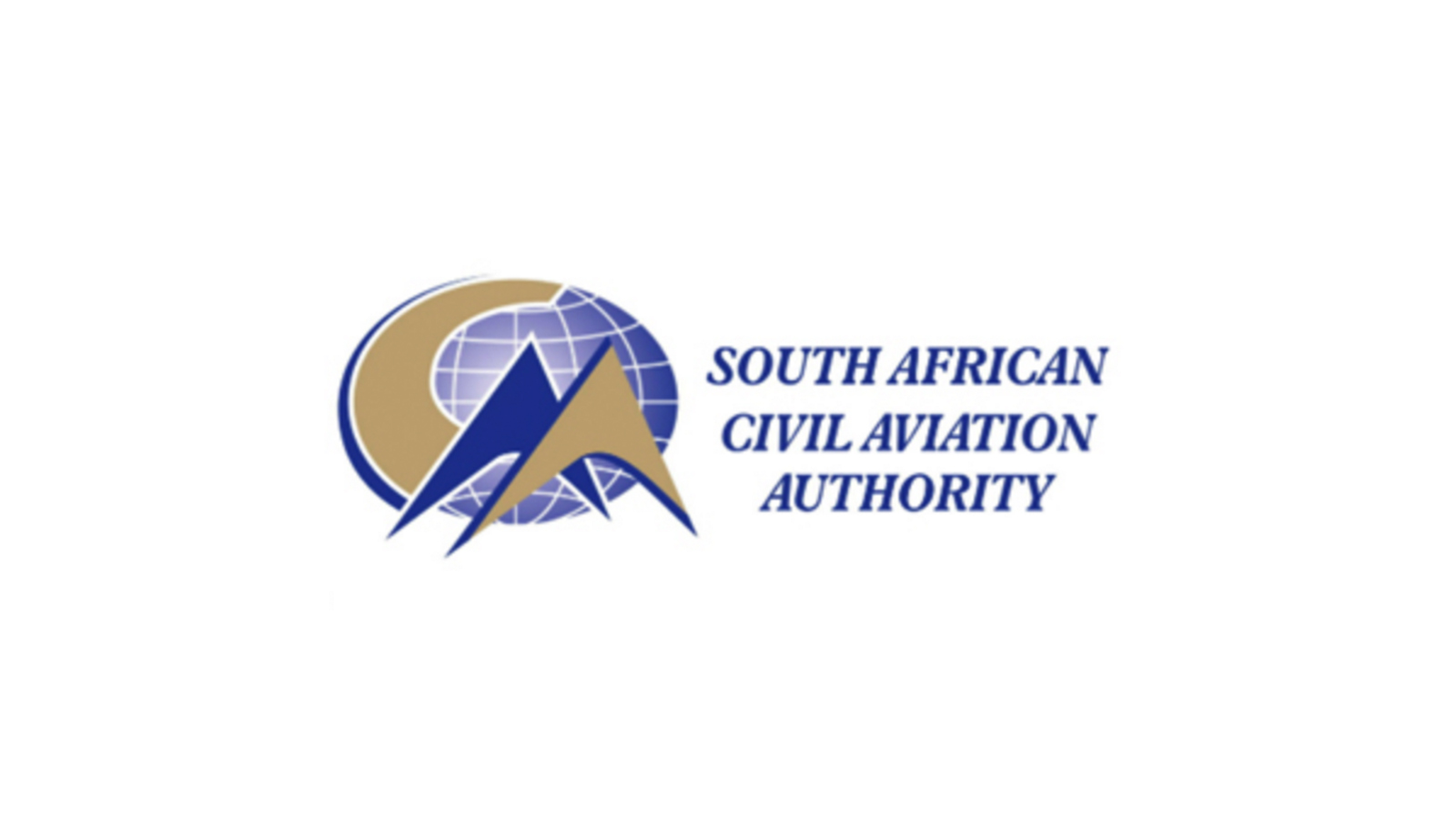 The DA is appalled that the Minister of Transport, Fikile Mbalula, seems to be trying to protect the South African Civil Aviation Authority (SACAA) from being held to account, especially in light of yet another serious safety concern on a South African Airways (SAA) flight.

During a parliamentary portfolio committee on transport meeting on 8 March 2022, Minister Mbalula said that the report and findings of the Ethiopian Aircraft Accident Investigation Bureau’s (AAIB) investigation into the crash of the South African Civil Aviation Authority (SACAA) aircraft, Cessna S550 ZS-CAR, tasked to carry out a calibration flight at the George Aerodome on 23 January 2020, would be appealed. The DA has since been in contact with AAIB and has been reliably informed that “the AAIB did not attain new and significant evidence presented to the AAIB to review or consider reopening the investigation”.

The Minister and SACAA seem to have a disregard for aviation safety, which is a serious concern. Three people died in the ZS-CAR crash. And a whole plane full of passengers were put in danger on 15 April 2022 when an SAA Airbus A330-300 seems to have left Accra, Ghana with significantly water-contaminated fuel. The flight, SA9053, was piloted by Captain Vusi Khumalo who was in command of the vaccine flight that experienced the extraordinarily dangerous alpha floor event on 24 February 2021. Captain Khumalo was recently appointed as SAA’s Head of Training despite his lack of previous training experience.

According to reports, the SAA flight was the only one to have experienced fuel contamination. This resulted in nearly a day’s delay. Reportedly, when the engines started to surge, the crew did not follow the normal safety procedures, which put the aircraft and everyone on board in danger. Significant damage to the engines due to water contamination were discovered and all the engines had to be replaced.

What the DA finds most concerning is the fact that SACAA reportedly only learned of the incident on 25 April 2022, and that it was not reported by SAA as procedure dictates, but by the Ghanaian Civil Aviation Authority. SAA also failed to report the alpha floor event

While the events of flight SA9053 must be investigated, the DA does not belief that SACAA should run the investigation. Given the Aviation Authority’s efforts to disregard the AAIB’s findings into the ZS-CAR crash, as well as its lax attitude towards SAA’s failures to report significant safety concerns on their flights, we believe that an independent authority should investigate this latest incident.

SACAA has proven that they cannot be trusted to put the safety of passengers and crew first. The Aviation Authority is hiding behind Minister Mbalula’s skirts and trying to weasel their away out of accountability. The DA will not allow SACAA to put more lives in danger through their efforts to save their own hides.