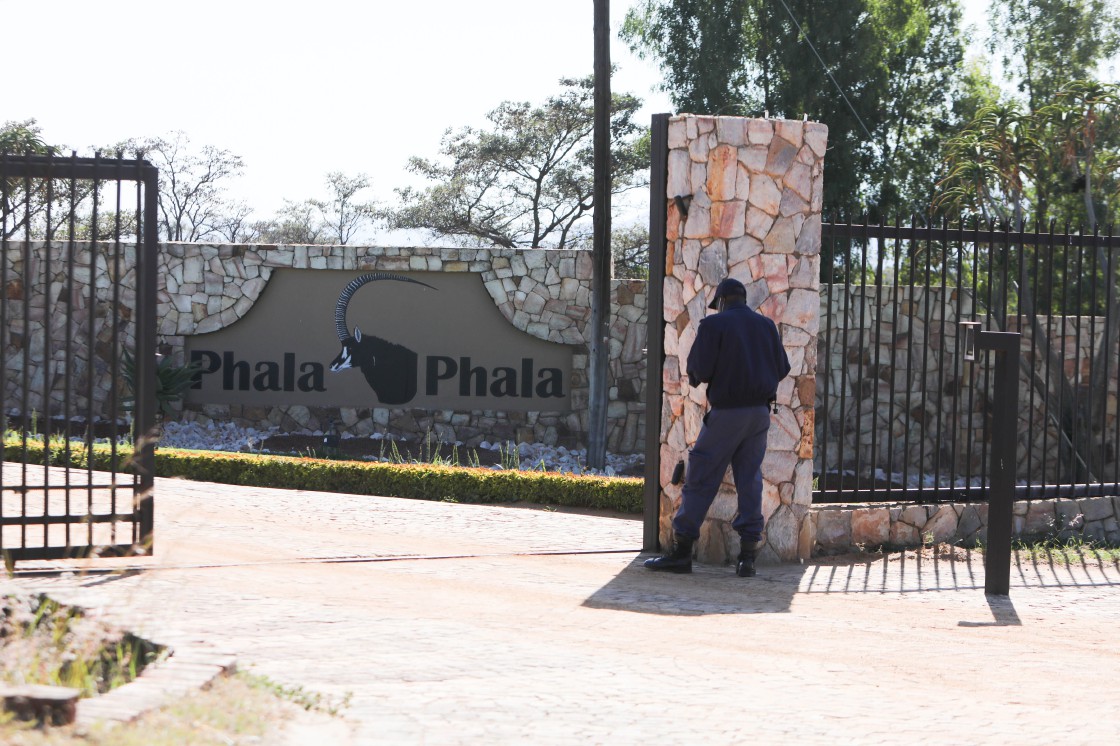 A letter to the Speaker of the National Assembly is attached here and a voicenote from the DA Federal Leader John Steenhuisen here.

Following the latest revelations in the Phala Phala robbery scandal, which include the alleged use of a secret Crime Intelligence fund as well as the involvement of Deputy State Security Minister Zizi Kodwa, I have today written to the Speaker of the National Assembly, Nosiviwe Mapisa-Nqakula, requesting that she urgently establish an ad-hoc committee to investigate the matter. This is in addition to the nine action steps the DA announced last week to get to the bottom of what really happened at Phala Phala.

Since Parliament is currently in recess, the duty to establish such an ad-hoc committee rests entirely with the Speaker of the National Assembly. And given Parliament’s scandalous history of failing to hold former President Zuma to account in the Nkandla scandal – and the firm rebuke it received from then Chief Justice Mogoeng Mogoeng for this dereliction of duty – it is critical that the Speaker demonstrate Parliament’s commitment to its Constitutional duty and the oath of office that each of its members swore.

Allegations that a secret Crime Intelligence fund was used to pay for the clandestine, off-the-record operation to track and recover the stolen money and apprehend the suspects, as well as the deployment of elite task force members to the President’s farm at an alleged cost of R2 million per month, have broadened the scope of this scandal considerably. In addition to this, the alleged involvement of Deputy State Security Minister Zizi Kodwa in secret discussions with Namibian authorities, means that this scandal now involves, among others, the VIP Protection Services, SAPS, the Justice Department, Crime Intelligence and State Security.

This is now well beyond the scope of any single portfolio committee, and as such it calls for the establishment of an ad-hoc committee. This committee must then summon, among others, President Ramaphosa, the Justice Minister, the National Commissioner of SAPS, Minister Kodwa and Major General Wally Rhoode to explain to Parliament their involvement in the saga and to answer the many questions that still remain unanswered at this stage.

It is now clear that Parliament will not get satisfactory answers directly from the President himself, who has not provided answers to written questions nor answered any of the questions put to him in the parliamentary debate. If he won’t break his silence, then Parliament must. It dare not fail the people of South Africa on Phala Phala as it did with Nkandla.