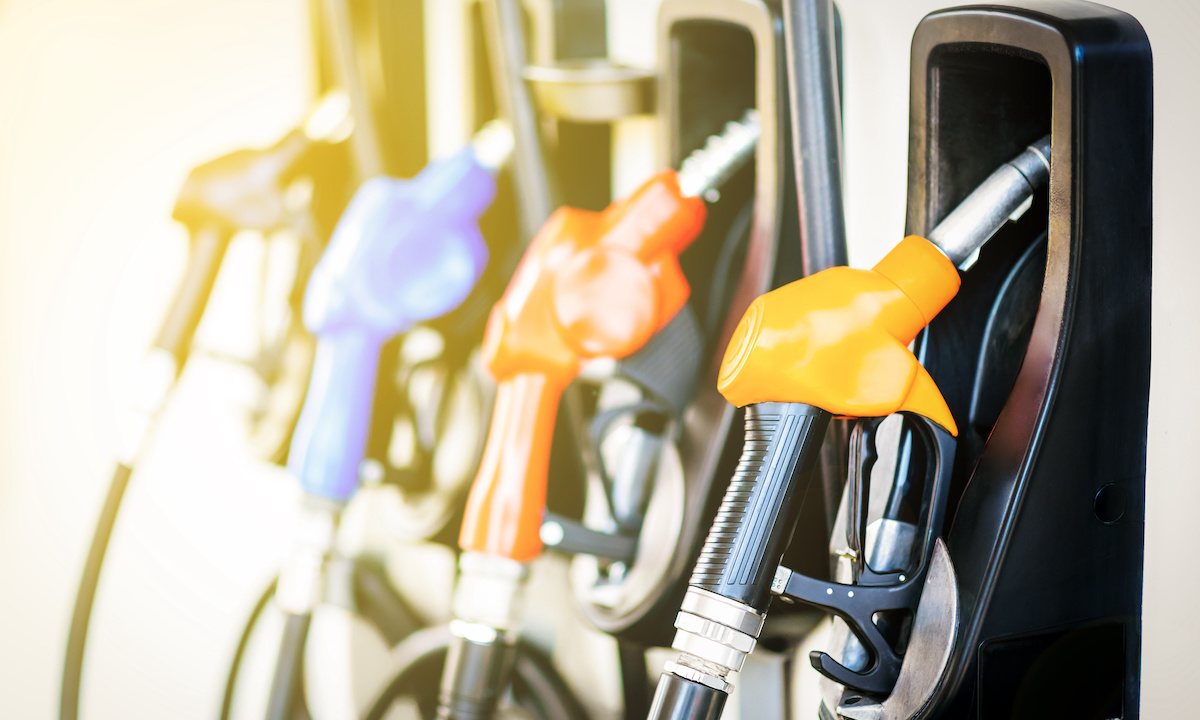 The DA is putting the final touches on our Fuel Deregulation Bill aimed at deregulating the fuel price in South Africa, and will soon be ready to submit it to Parliament. This Bill will primarily amend the Petroleum Products Act which has been used by the ANC government to stifle competition, resulting in fuel prices being far higher than they need to be.

This Bill is a centre-piece of the DA’s all-out fight to slash fuel taxes and slash the fuel price.

The DA’s Bill will strip the ANC national government of its power to unilaterally determine fuel prices for our entire nation. Instead, a competitive fuel market will be established where retailers will be free to differentiate on pricing and services, and compete for motorists to fill up by lowering prices at the pump.

It is unconscionable that the corrupt ANC government still artificially sets the fuel price, centrally, and inflates it to a price that suits them to obtain maximum taxation. Talk of a fuel price hike that might see prices soar to R27 a litre in July would be devastating to South Africa, set by the ANC government.

The need to reduce the cost of fuel has never been more urgent, and the DA is pursuing every single possible angle.

South Africans across the board, whether drivers or passengers in public transport, are facing an unprecedented cost of living crisis, and the DA will lead the charge to reduce the cost and remove the inflated taxes that simply inflates government coffers.

It is time the ANC government got out of the way of ordinary South Africans and allows retailers to determine their own price levels, just like every other consumer good or service. Fuel is not ‘special’ – it is a consumer good. Motorists must also be free to choose the most affordable fuel retailer.

With further fuel price hikes looming on the horizon, the DA will be submitting our Bill to Parliament shortly, with the urgency this national crisis deserves. We will be communicating further details on our Bill in the coming weeks.