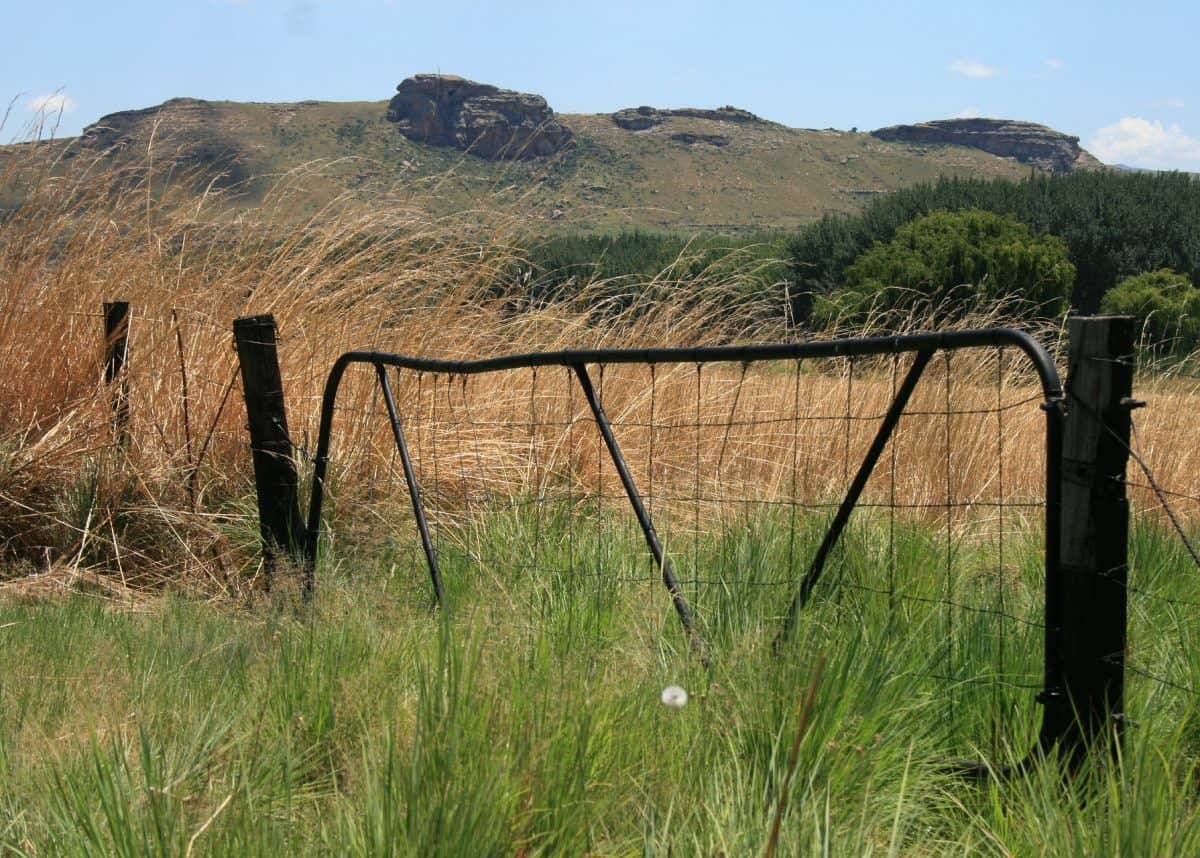 The DA has once again successfully defended the farming rights of a family that was on the brink of eviction from a farm near East London in the Eastern Cape.

After more than 2 years of constant harassment and possible eviction from a farm that they had lived on for years, the Moyeni family has now won a right to alternative accommodation through section 4 of ESTA (Extension of Security of Tenure Act 62 of 1997) to continue with their farming activities.

Following a series of engagements with the Department of Agriculture, Land Reform and Rural Development (DALRRD), the Department has purchased an alternative farm in the same area for the Moyeni family. They are now proud owners of a farm with title.

For more than 2 years, the husband to the MEC for Transport in the Eastern Cape, Ms WesizweTiakni-Gxothiwe, threatened the Moyeni’s with eviction after he had bought the farm from the previous owner. On one occasion, he told them that he had procured a TLB (tractor loader backhoe) to bulldoze their humble abode down. When they resisted, he confined them to a small portion of the farm and fenced them in with their livestock, in the process cutting off their water and electricity supply.

The Moyeni’s lost thity-eight of their livestock as they could not feed and water them adequately. When I conducted an oversight visit on the farm in April 2021, I was met by a sorry sight of carcasses of cows lying exposed on the ground. The small portion that they had been restricted to had no water, no toilet, no electricity and nowhere to source firewood for cooking.

The Moyeni’s had been on this farm since 1964 and the then owner , Mr Burger, had allowed them to share the grazing and water in peace. When the farm changed several hands over the years, the Moyeni’s found themselves at the mercy of not so kind farm owners.

Now that the DALRRD has finaly done the right thing the DA will make every effort to ensure that they are prioritized for government’s after sale support programmes. The Moyeni’s have a clear passion for farming and they should be given all the support to scale their agricultural activities.