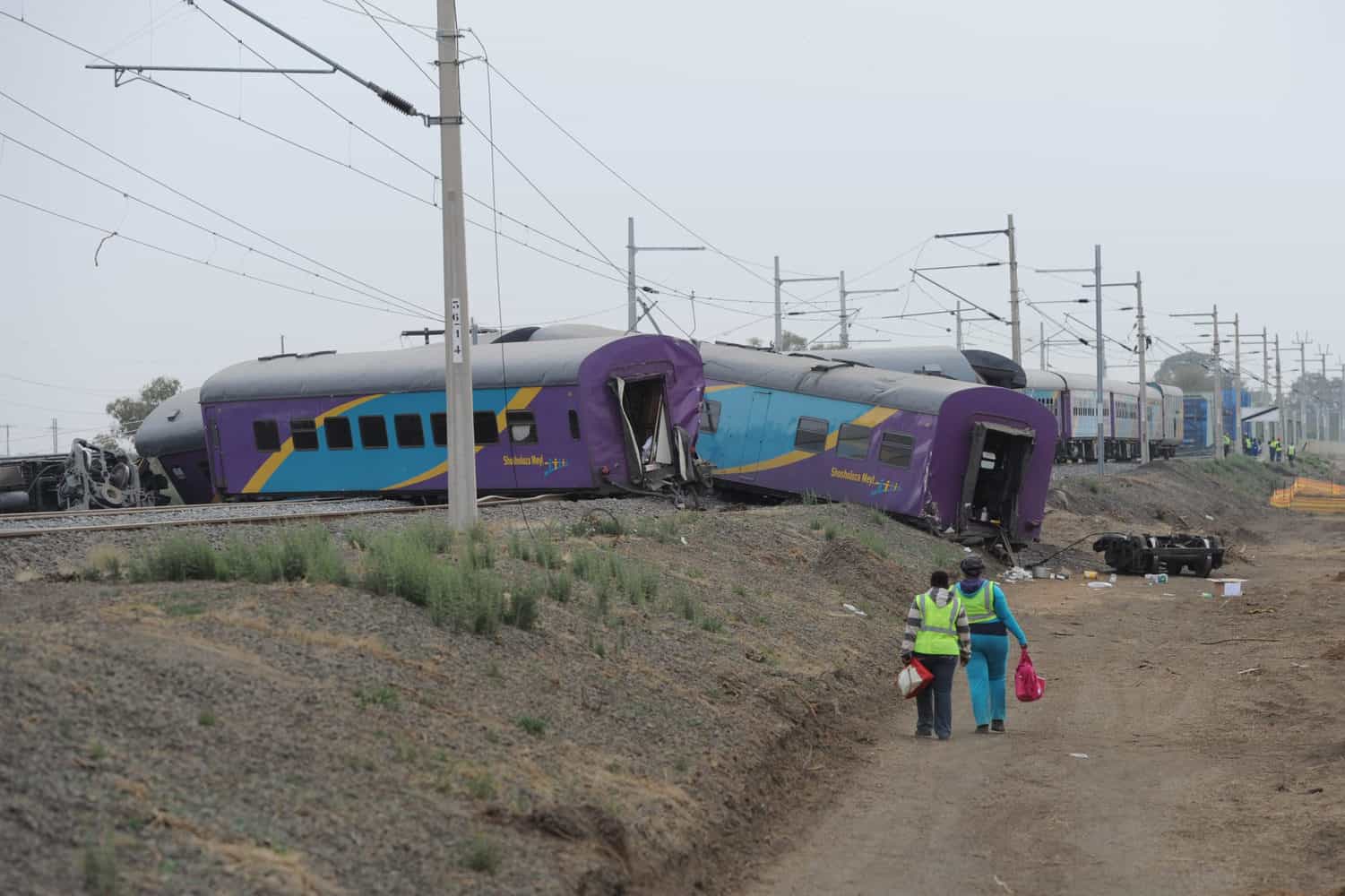 Last week, I wrote to the Speaker of the National Assembly, Nosiviwe Mapisa-Nqakula, to request that she grants an urgent debate on the economic impact of theft and vandalism of our public infrastructure.

Yesterday, she acceded to the debate in terms of Rule 130 on the grounds that it was of sufficient urgency to be debated within this term (see letter attached).

The DA looks forward to this opportunity to put forward the national, provincial and local interventions it has developed to address this crisis (see attached).

Government cannot stand by idly while R7 billion in direct infrastructure losses are incurred on an annual basis by entities such as Eskom, PRASA, Telkom and Transnet.

Even more concerning is the fact that the broader economy takes a hit of R187 billion as result of this crisis while our export economy, service delivery and public transport grind to a halt.

The DA’s message is clear – we must safeguard our infrastructure in order to protect our economy.