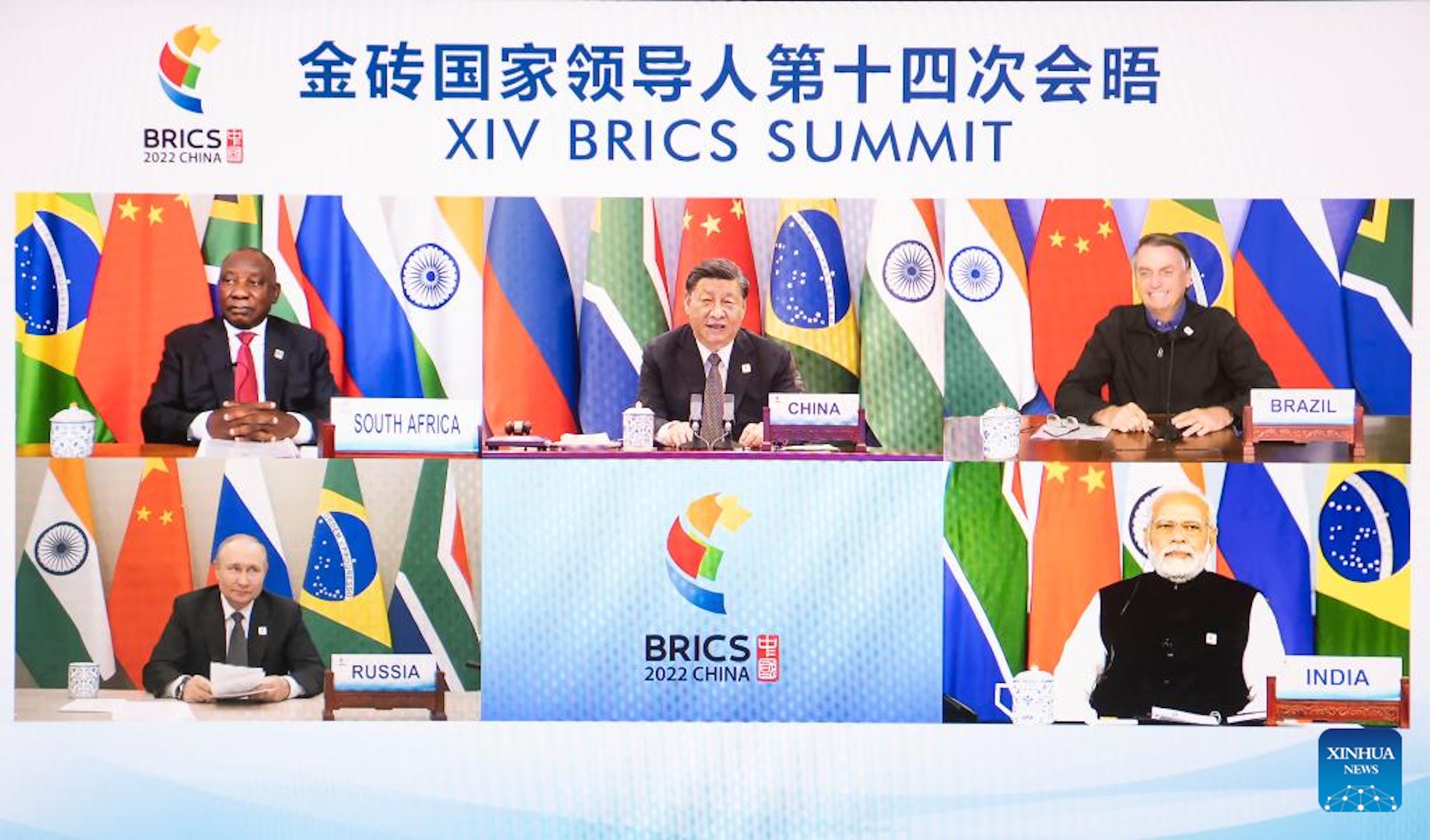 The BRICS summit that comes to an end today is the perfect opportunity for President Cyril Ramaphosa to urge Russian President Vladimir Putin to withdraw from Ukraine and allow the free movement of goods held in ships.

This call has become more urgent than ever as the people of Ukraine and Russia suffer tremendous losses and the countries that surround them cushion the blow. South Africa’s economy and reputation continue to deteriorate, with devastating consequences for our people.

With rising expenses and stagnation afflicting South Africa, the President has a responsibility to his people as well as the South African and Southern African economies. A continuation of Russia’s invasion of Ukraine has a direct and dangerous impact on South Africa as food prices will rise, living expenses will increase, crime will increase and demand for social reliance will soar. This will potentially place South Africa in unprecedented economic turmoil similar to Venezuela, Sri Lanka and Zimbabwe.

The summit hosted by Xi Jinping and attended by Putin virtually, will be a crucial test for Ramaphosa, his presidency, his leadership and for South Africa as a world player.