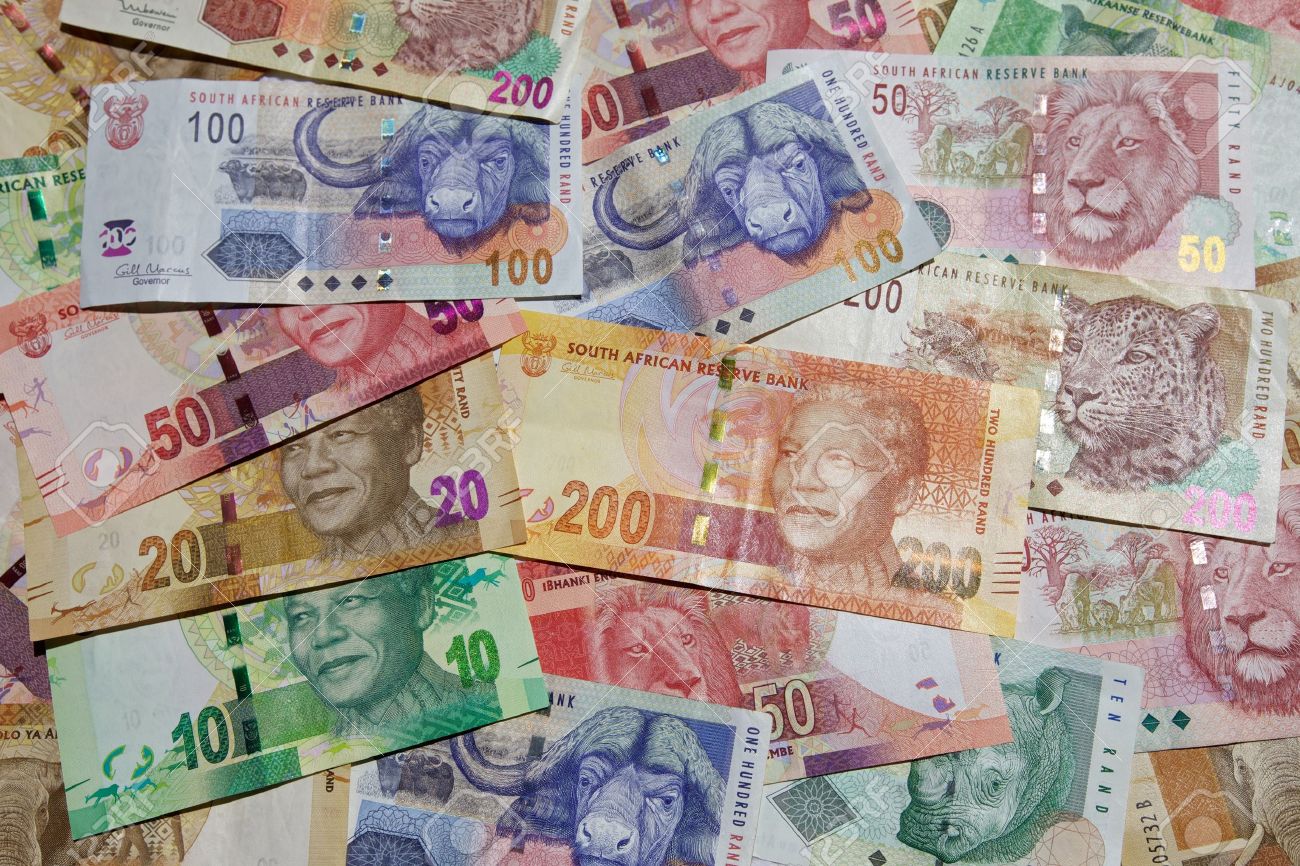 The Department of Agriculture, Land Reform and Rural Development’s (DALRRD) funding of the Guptas’ extravagant 2013 wedding was confirmed in the final instalment of the Zondo Commission report.

The DA will write to Minister of Agriculture, Land Reform, and Rural Development Thoko Didiza to call for urgent steps to be taken by the department to hold implicated officials accountable, and to recover the funds that were stolen.

It is disgusting that public funds were laundered to pay for this event while thousands of South Africans were and are still struggling with their land claim and government support for their land reform projects.

This is not an isolated incident, there are many failed land reform projects.

We will, therefore, also request a detailed report on all land reform projects that were funded by her department which failed dismally the same way as the Estina/Vrede Dairy Farm project, and the steps the department has put in place  to prevent gross looting from occurring again.

The below chronicles how ANC cronies paid for the Guptas’ wedding instead of supporting beneficiaries of the land reform projects:

The Zondo report also laid bare the failures of the national parliamentary committee in providing proper oversight mechanisms on land reform projects. While ANC cadres and the Guptas help themselves to taxpayers’ money to fund their lavish lifestyle, parliament as an oversight institution was becoming weaker and weaker.

In fact, when the looting was at its worst, corrupt ANC parliamentarians joined the chorus for the expropriation of private property without compensation. It is clear now, that their only goal was to allow for more ANC cronies to loot from the deserving beneficiaries of the land reform projects, as they did with Guptas.