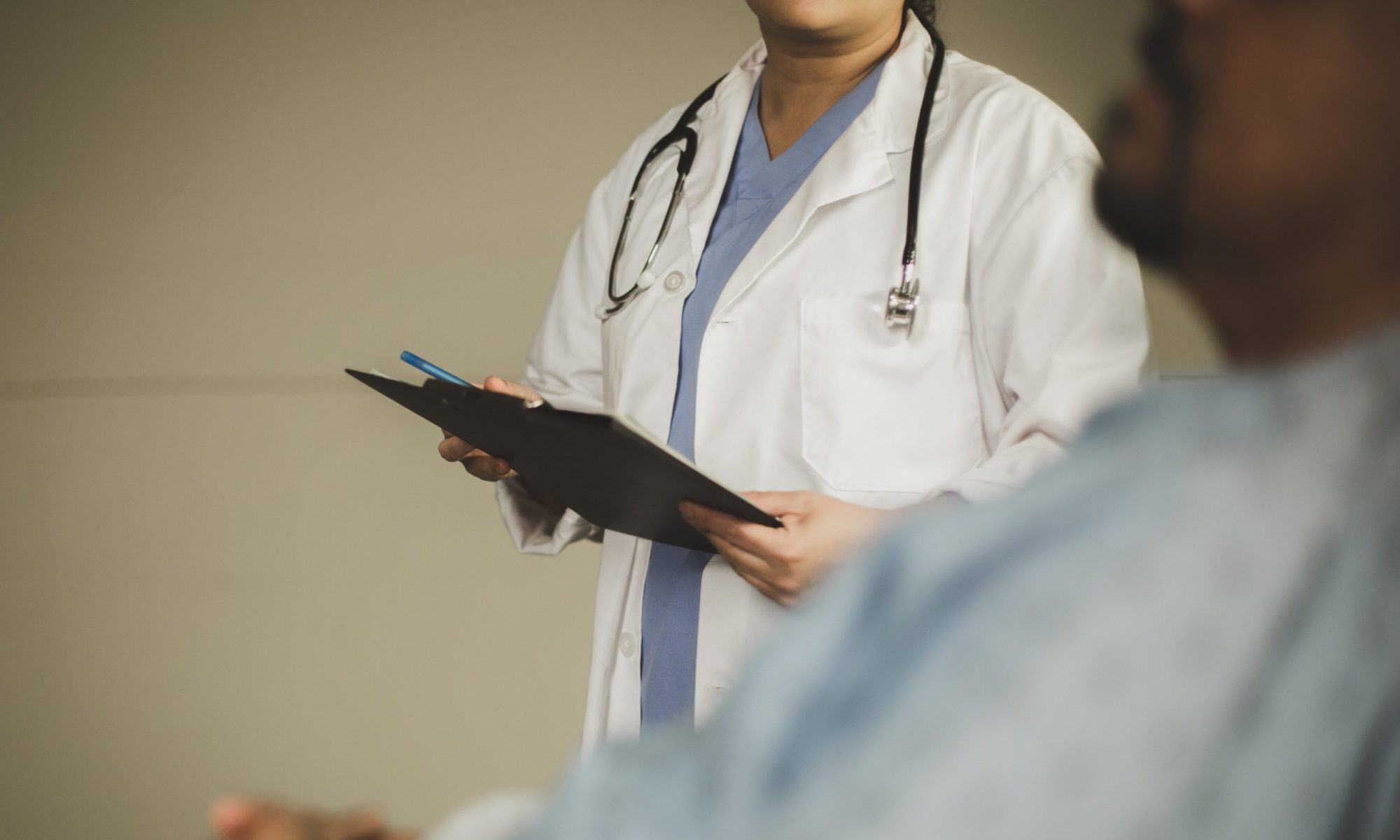 In answer to a parliamentary question from the DA, the Minister of Health, Dr Joe Phaahla, has revealed that the South African health sector has a critical skills shortage of more than 27 000.

The DA will request that Minister Phaahla appear before the parliamentary portfolio committee on health as matter of urgency to reveal his plan to fill these critical posts.

We will also submit follow-up parliamentary questions regarding:

The perpetual decline of the public health care system and the increasing failures by the Department of Health to address the various serious concerns predicts the disaster South Africa would face should the National Health Insurance (NHI) be steamrolled through Parliament. It is clear that this government does not have the budget, the ability or both to fill almost 30 000 vacant posts for critical medical positions. It also begs the question that with so many vacancies, why is the ANC still hiring medical personnel from Cuba, which has cost taxpayers R257 million, when there are thousands of South African medical graduates just sitting at home waiting to be placed into public service.

It is becoming ever clearer that the ANC government cannot see past their ideological blinds. While the DA supports quality universal health care, the NHI is as ill thought out as the Eastern Cape’s scooter ambulances. If government cannot maintain and support the public health care system in its current form, they do not have the skill set to make the NHI work. And it will be ordinary South Africans who cannot board a private jet to Russia for health care that will suffer.

Instead of shoving the NHI down the country’s throat, the ANC government should spent their energy and our taxes on saving the health care system. Perhaps they could start by addressing the serious concerns Dr Tim De Maayer raised regarding the decline of the Rahima Moosa Mother and Child hospital in Gauteng.