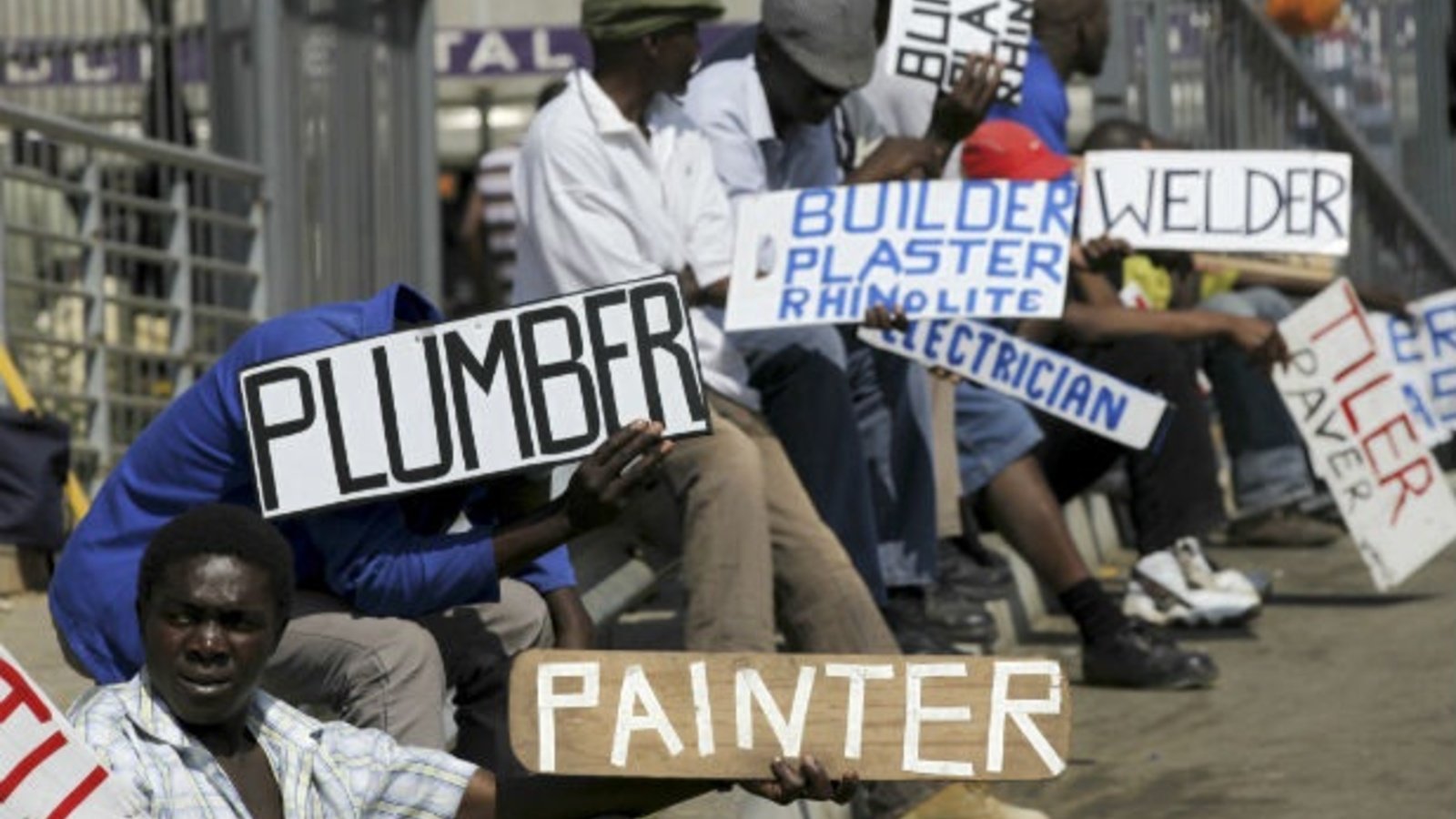 Despite marginal improvements in the unemployment rate on the back of imperfect data (the official unemployment rate now sits at 34.5% and the expanded rate at 45.5% ) the latest Quarterly Labour Force Survey (QLFS) underscores the need for fresh economic thinking.

We are confronted with a pandemic of joblessness. But instead of mitigating the national disaster with workable solutions, the ANC is recycling the same tired old ideas ahead of its Policy Conference in July.

The ruling party’s discussion documents reveal a dearth of innovative economic proposals. Meanwhile President Cyril Ramaphosa still clings to the fallacy that Black Economic Empowerment (BEE) is a ‘must for growth’.

All of this just shows that the ANC is stuck chin-deep in the economic quicksands without any sort of a roadmap or compass. It can only drive us deeper and deeper into the morass.

The private sector alone is able to create jobs at scale by absorbing predominantly low-skilled people into employment. The DA is committed to unleashing the private sector’s potential. That is why in national government, as our first order of business, we would do three things to stimulate job-creation:

All the President’s talk of social compacting amounts to a shifting of deckchairs on the Titanic. He is completely out of touch.

In his newsletter yesterday, the President claimed that BEE is ‘about eradicating inequality’, when in fact BEE is so obviously a crony-enrichment scheme for ANC fat cats: it has served to deepen inequality in South Africa. In the same way, the Employment Equity Amendment Bill will lead to job losses and widen the gap between economic insiders and outsiders.

Until the government takes the hard decisions that will begin to arrest our economic decline — like reforming the rigid labour market, scrapping racial legislation and ditching its hare-brained localisation scheme – SA is headed for mounting job losses.