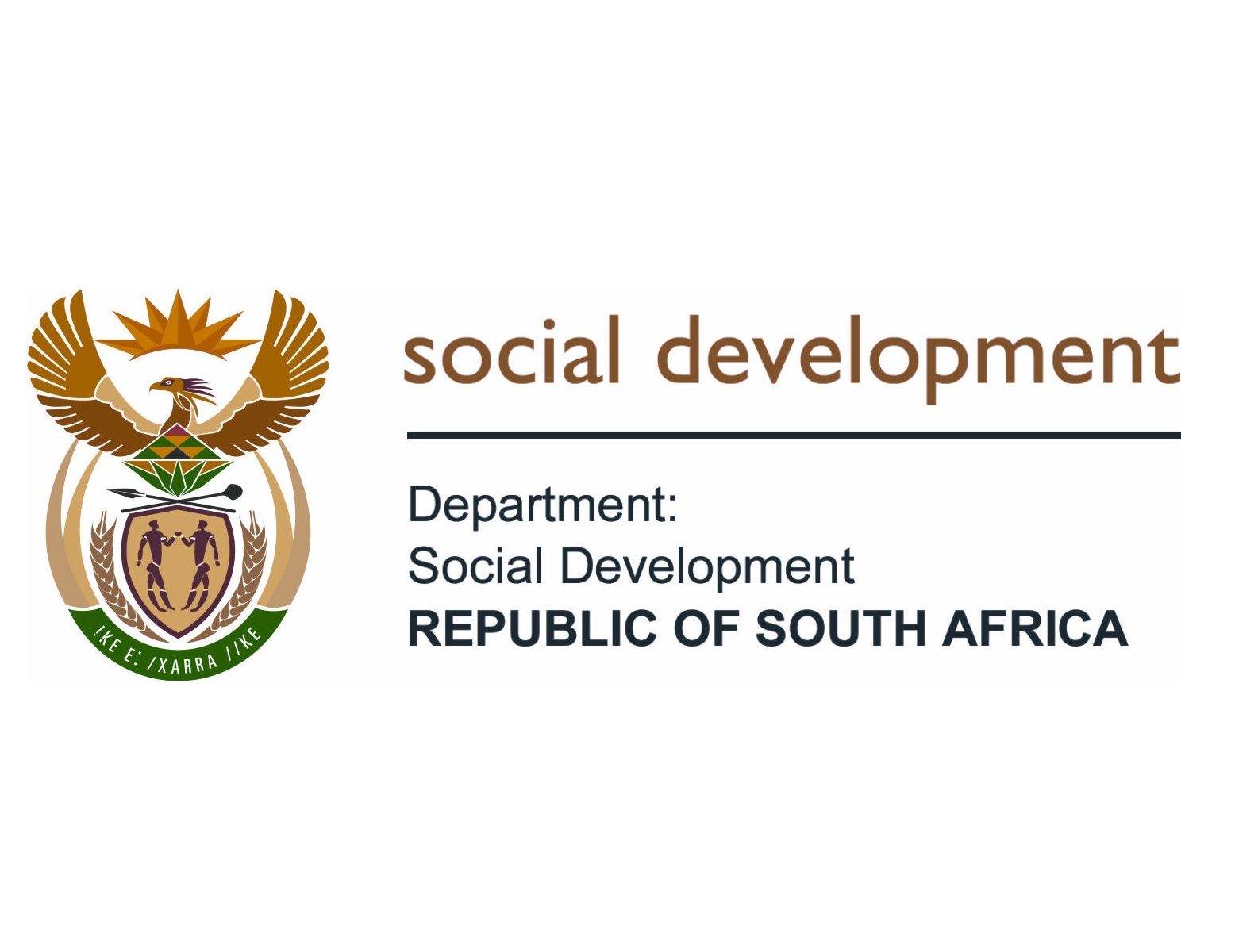 Yesterday, the DA and other opposition parties (the EFF, IFP, Freedom Front Plus and ACDP) as well as NGOs walked out of a parliamentary portfolio committee meeting with the Department of Social Development to finalise the deliberations of the clauses to be included in the Children Amendments Bill. This after a good faith agreement that Clause 21 would remain in the amended Bill was completely disregarded by the ANC members of the portfolio committee and Parliamentary legal advisors.

The Children’s Amendment Bill was introduced to implement the “comprehensive legal solution” ordered by the North Gauteng High Court in 2011 to address the challenges within the foster care system. The Bill seeks to strengthen the protective measures for children and to address other concerns, like early childhood development (ECD) and adoption.

Clause 21 deals with the rights and responsibilities of unmarried fathers. Unless section 24 of the Children’s Act is amended, the jurisdiction to deal with guardianship would remain in the courts’ power, which would lead to unreasonable delays and would not be in the best interests of the child.

The DA, other opposition parties and NGOs walked out of the meeting when our concerns that we could not, in good faith, continue with the deliberations until we had confirmation that clause 21 would remain in the Bill, were ignored. The committee continued, essentially as an ANC only workshop, and, in bad faith, began raising queries on clause 21, which had never been raised before. It is clear that this was done solely to justify the decision to exclude the clause, which completely disregards any consensus that was reached previously in good faith between all parties involved.

It is clear the Parliamentary legal advisors failed to remain neutral. Despite the previous consensus reached between the committee, they acted as mere puppets of the Minister of Social Development, Lindiwe Zulu, to drive the Bill through deliberations without any previous considerations being taken into account. Both their and the ANC members’ shocking conduct in the meeting was unethical.

No wonder South Africa is descending into a failed state – Ministers and departments meant to care for the most vulnerable put their own agendas before the good of the people and children.