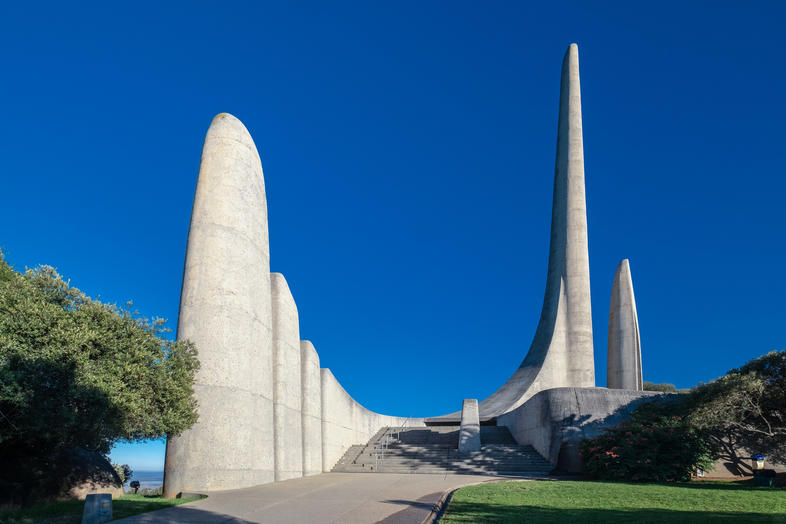 The DA has written to the Chairperson of the National Heritage Council (NHC), Edgar Neluvhalani, to urge him to take a stand against the Minister of Sports, Arts and Culture, Nathi Mthethwa’s proposal to change the name of the Afrikaanse Taalmuseum en -monument.

NHC has a mandate to improve knowledge production on all South African heritage and promote awareness of it. However, the Council has yet to make their stance on the matter known.

The Minister has made it his mission to waste public money that could have benefited people employed by the arts and culture sectors on vanity projects that fail to bring true transformation to relationships or the economy.

The Minister fails to recognize the Afrikaanse Taalmonument’s extensive efforts to include Afrikaans’ roots and influences from other African languages. In doing this, the Monument has done far more for fostering the development of indigenous languages in South Africa than Minister Mthethwa could ever hope to achieve. He and the rest of the Poverty Cabinet have in fact decided to scapegoat Afrikaans to try and excuse the ANC government’s malfeasance, corruption, a decline of service delivery, and rising unemployment.

Instead of focusing on vanity projects, Ministers must prioritize the well-being of South Africans.