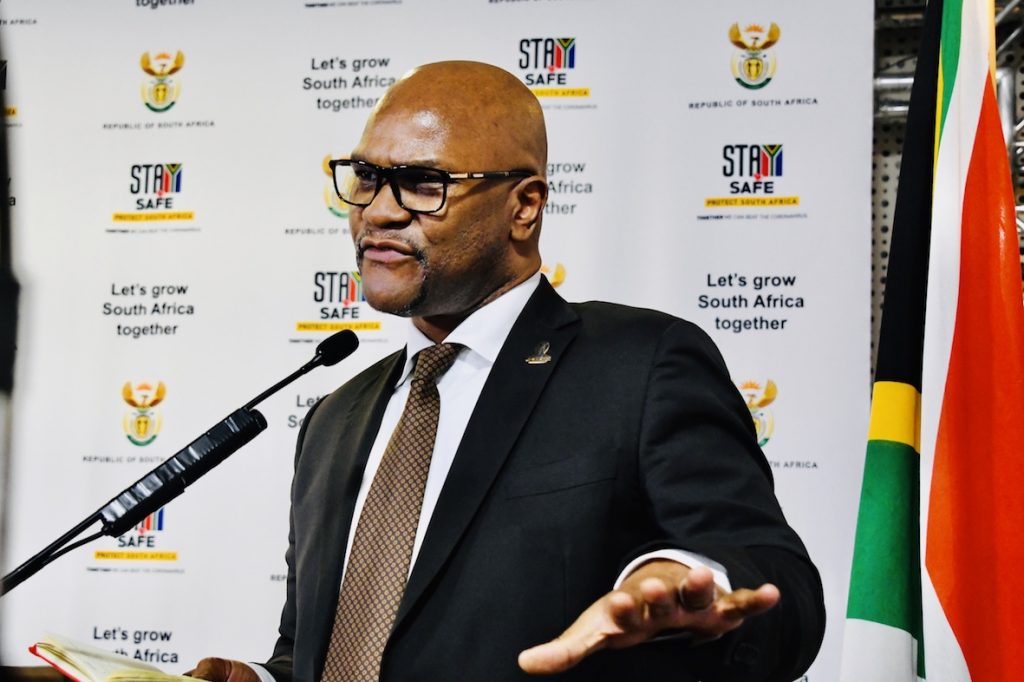 The ANC government has already spent R1.7 million on Minister Nathi Mthethwa’s R22 million Giant Flag before any construction has even begun. Let us stop them before they spend more!

The DA vehemently opposes this vanity project while citizens, and especially children, are literally staving of hunger.

It is unacceptable that South African citizens who are outspoken against this project are being gaslighted and their patriotism being questioned.

Patriotism isn’t about erecting overpriced flagpoles. True patriotism is ensuring that people receive the basic services and dignity that they deserve.

The DA will submit parliamentary questions to Minister Mthethwa to determine how far the project has progressed, and to obtain information on the following:

The DA contends that the money would be better spent helping struggling athletes and artists who have received little to no help from the department after the Covid-19 lockdown destroyed their lives and livelihood.

We will not allow the ANC government to use a “patriotic rhetoric” to distract millions of South Africans from the daily problems they are facing, such as massive unemployment, a failing economy, malnourished children, and an increasing number of South Africans falling below the poverty line.