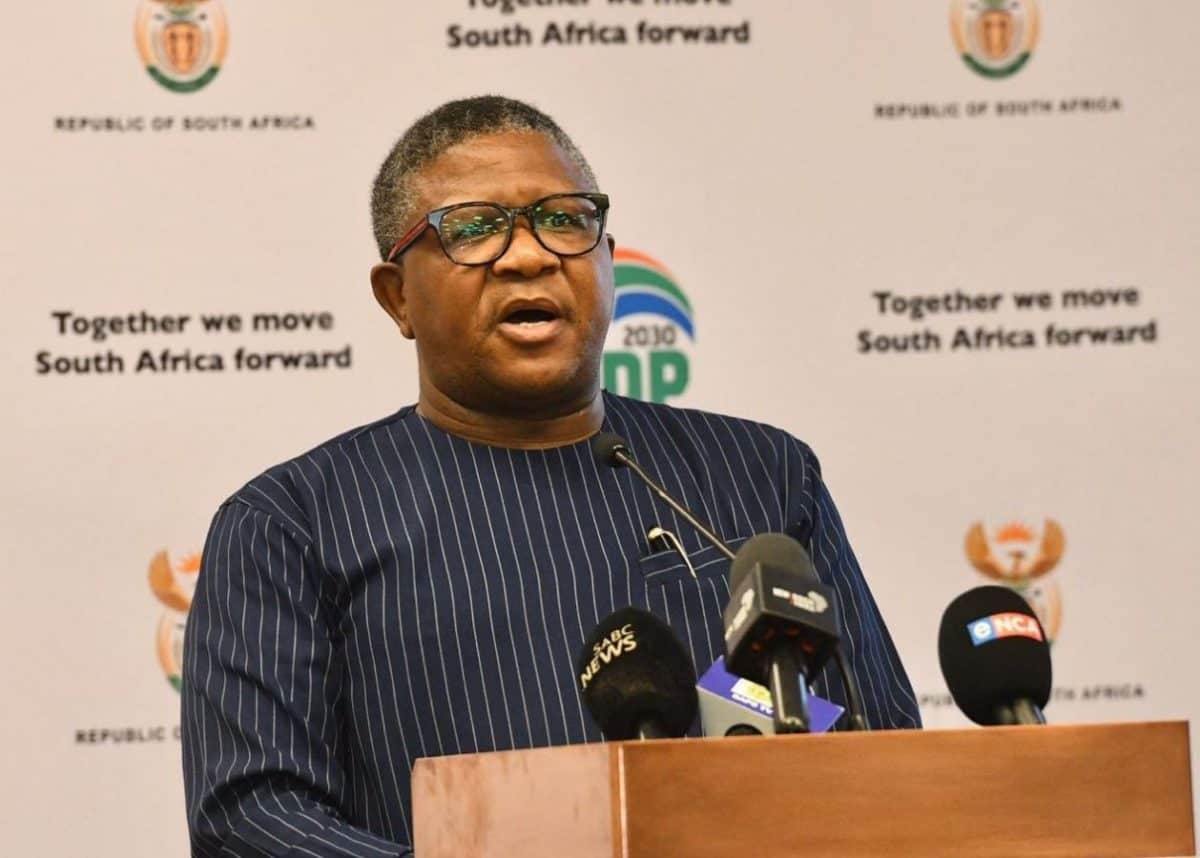 The Department of Transport is preparing to hammer South Africans even harder, indicating a possible further tax on existing vehicle license fees or fuel sales.

The DA calls on Transport Minister Fikile Mbalula to open the recent White Paper where this proposal was published for immediate public participation. This proposal, just like the escalating fuel price, will have a devastating effect on ordinary South Africans and we call on the Minister to open it up for comments before the paper enters any Parliamentary process whatsoever.

With the astronomical fuel price hike set to take effect tomorrow, introducing a new tax on already overburdened South Africans is inconceivable; especially during a period when all evidence points to a looming human tragedy of unprecedented levels of poverty.

The White Paper contains preposterous proposals which the DA rejects, particularly a plan to increase the funding of roads by introducing a traffic-management levy to vehicle license fees and fuel sales.

Other problematic proposals include:

The DA asks Minister Fikile Mbalula: Where must ordinary, struggling South Africans get the money from? Give the people the chance to make their voices heard.