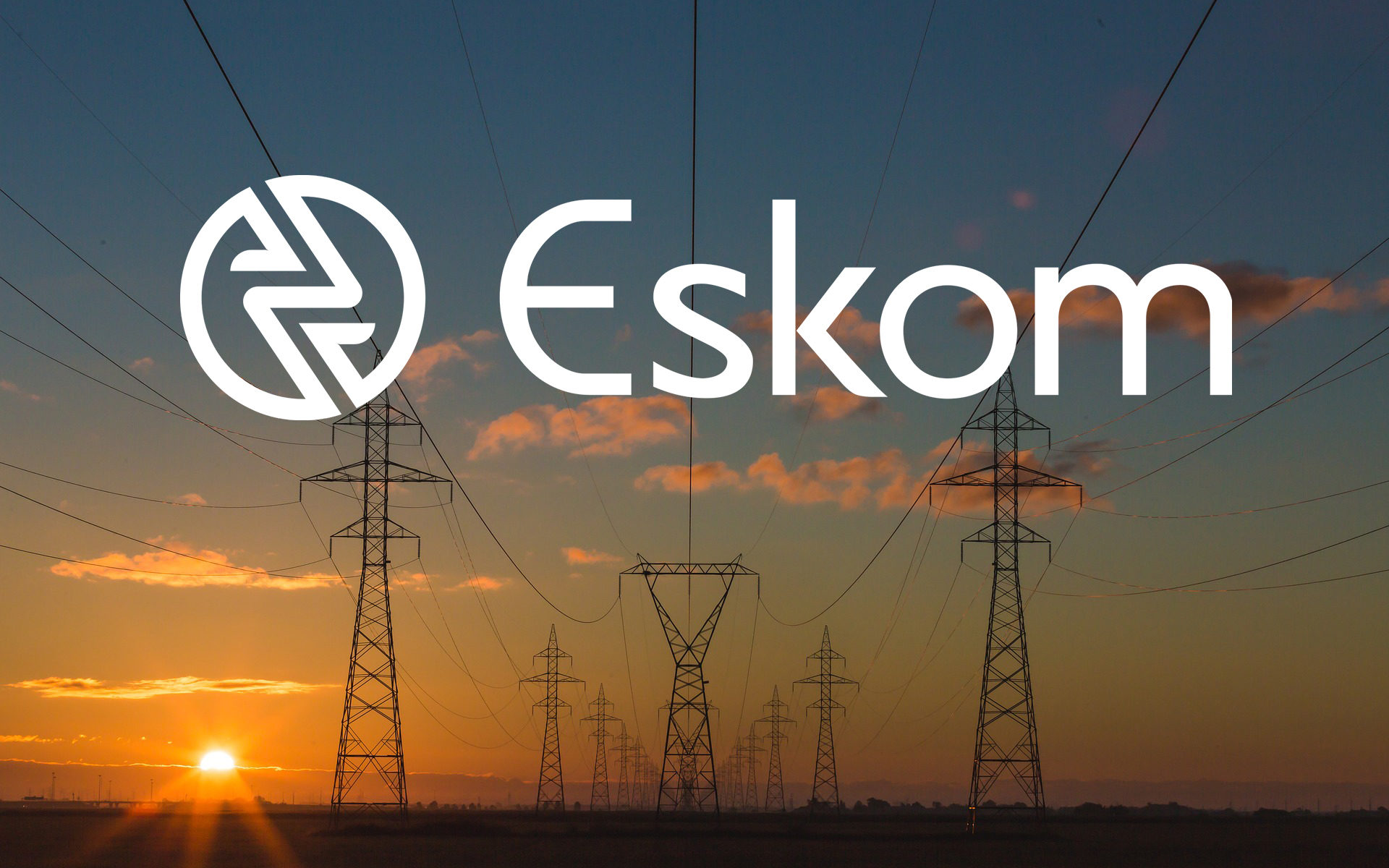 In his rush to quickly dismiss the DA’s call for a State of Disaster to be declared on Eskom and the energy sector in South Africa, the Minister of Public Enterprises, Pravin Gordhan, completely misses the point and assumes that our call is only motivated by fear of a grid collapse.

While concerns about a grid collapse are legitimate, the premise of the DA’s call for a State of Disaster on the electricity crisis is primarily focused on addressing the lethargic pace at which policymakers and regulators have approached this looming national emergency.

What Gordhan exhibited in his parliamentary reply was a complete dereliction of duty in that while he acknowledges the real prospect of stage 8 loadshedding, he won’t declare a state of disaster to avert a blackout that would imperil critical infrastructure and the economy.

Waiting for stage 8 to manifest before action is taken is reckless and places South Africans in danger from the fallout that would ensue from a total grid collapse.

Cabinet needs to reprioritise efforts to address this national emergency. At the bare minimum, must it focus on lowest cost, accelerated solutions to solve the crisis. This will require:

South Africa will struggle to expeditiously address the loadshedding nightmare if the electricity ecosystem, comprising regulators and policymakers, is continually beset by lack of urgency in removing regulatory obstacles for Independent Power Producers (IPPs). Despite the dire state of our electricity generation capacity, South Africa should be making it easy, not difficult, for IPPs to bring new power at scale and in the shortest possible time.

The ANC government may be in denial but the reality is that South Africa is in the middle of an electricity emergency. Unless urgent steps are taken to remove existing red tape for IPPs, there is a high probability that South Africa could face another decade of continuous loadshedding.

Now is the time to put aside petty politics and galvanise the national effort towards finding a lasting and permanent solution to the prevailing national electricity crisis.