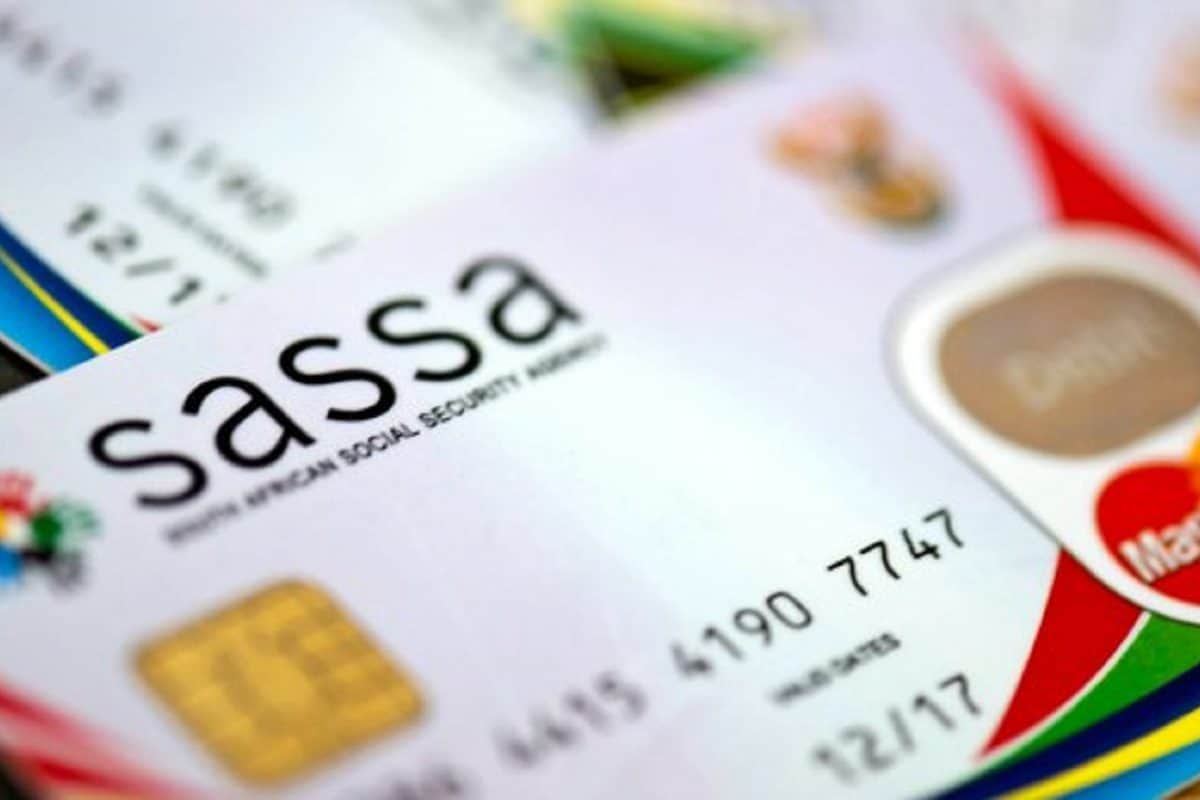 National government competencies such as SASSA in the Western Cape is in disarray.

This shows many South Africans are moving to the DA – run Western Cape in search of a better life and access to better government services.  Government services in other provinces are severely lacking and rapidly deteriorate under ANC management.

The Democratic Alliance is exposing devastating disparities in the number of SASSA offices in the Western Cape in comparison to other provinces despite the Western Cape having the fifth highest SASSA clients in the country. (see here)

Parliamentary written questions submitted by the DA highlights the Western Cape only having 16 SASSA offices, while other provinces have significantly more.

On Friday 27 May 2022, during an unannounced oversight visit to the local SASSA office in Khayelitsha. We found the 18 SASSA officials diligently seeing to clients and the queues were moving. It was a welcomed sight to see chairs were provided on the premises as well as access to ablution facilities. (see pictures here, here, here, and here)

However, the number of officials were insufficient as the 400-client quota for the day on the premises was reached by 11:40am. Meaning, those outside the gate would not be seen to on the day.

Pressure from the DA has seen Minister Zulu respond that SASSA is in the process to establish four additional offices: two in Khayelitsha and two in Gugulethu. Additional SASSA offices will alleviate the demand and pressure on other offices in the metropole.

SASSA’s online services are not up to par.   Many eligible clients struggle to upload documents and have to wait for months and in some instances more than a year to get approved.  Their alternative is to opt for in person assistance at local offices.

While cautious not to grow the public sector further, it boggles the mind when R370 million will be spent on salary increases to millionaire managers in the public sector while critical SASSA services to the vulnerable are an afterthought.

The DA will submit follow up questions to Minister Zulu and Minister De Lille, Minister for Public Works and Infrastructure, to establish the timeline for these new offices, but also to ensure no wasteful or corrupt expenditure takes place.