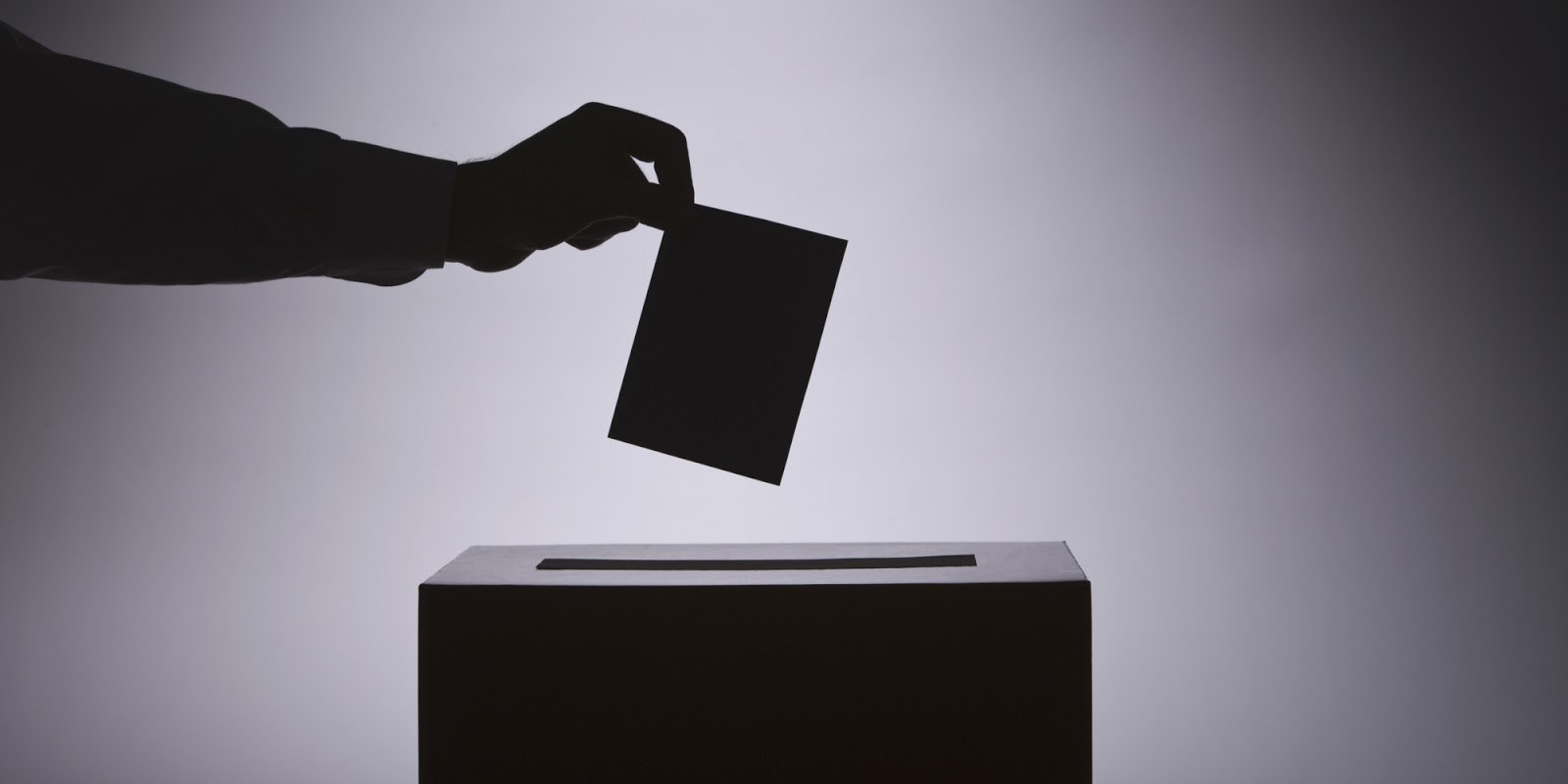 The DA in KwaZulu-Natal welcomes the judgment handed down by the Electoral Court regarding a by-election in Ward 13, Umdoni after the party had to drag the Independent Electoral Commission (IEC) to court to do its job.

The by-election was originally scheduled to take place on the 23rd of February 2022.

After the registration weekend was held in January 2022, the DA identified 235 people that had registered to vote that we believed did not reside in the ward.

In a ward that the DA had won in the local government elections in November 2021 by 37 votes, it was our contention that the risk of “bussing” in voters was extremely high and that a certain political party would attempt to register voters who did not reside in the ward in an attempt to win the ward.

As detailed in our court papers, we objected to these suspicious voters and the inadequate process undertaken by the IEC to verify the true status of these voters.

The IEC undertook two separate “investigations” in an attempt to verify the questionable voters, of which both were insufficient, as the DA set out, and found to be invalid by the court.

What the IEC tried to argue is that they are not required to verify voters’ addresses and only have to determine if they are in the right ward.

The DA is pleased that the court has found that the IEC must in fact verify a voter’s address, even if it means going door to door. This indeed may be a precedent-setting judgment, especially for local elections where the risk of moving voters around by political parties is high.

It is still unthinkable as to why the IEC has wasted precious resources in opposing our application and their conduct leaves a lot to be desired.

We will wait for the full judgment to be released before seeing what further action may be taken against the IEC and with respect to the Electoral Act, as there may be constitutional findings against the IEC.

The fact that the court returned a judgment 24 hours after arguments were made by both parties, speaks to the flimsy justifications put forward by the IEC as to why they do not have to do their job and ensure free and fair elections.