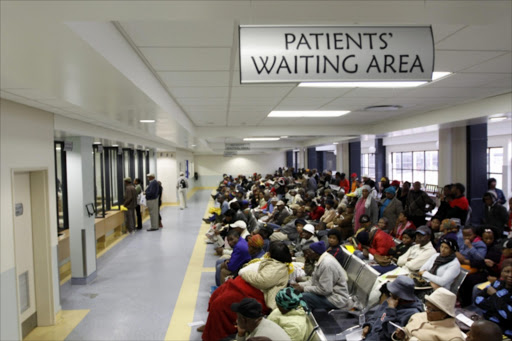 Today, in the Parliamentary portfolio committee on Health the DA unequivocally voted to reject the National Health Insurance (NHI) Bill.

The ANC, however, dug in their heels and voted to pass a Motion of Desirability on the Bill.

This means that Parliament will proceed to deliberate on the Bill, disregarding the thousands of public comments and submissions received arguing against it. It is clear that the ANC is determined to push forward with their agenda regardless of the human, economic and financial cost involved.

The DA has on many occasions, raised concerns with the Bill. The NHI will essentially disadvantage the poorest of the poor, break the back of the tax-paying middle-class and potentially bankrupt our economy.

The Bill does not provide any solutions to the chronic problems that plague the healthcare sector. Additionally, the State lacks the institutional capacity to procure ethically and without financial irregularities.

We have seen this clearly with the delayed procurement of vaccines and the billions lost as a result of Covid-corruption. Even the former Minister of Health, Dr Zweli Mkhize, was implicated in the Digital Vibes corruption scandal.

The DA will continue to fight the NHI Bill with everything in our power. We encourage all South Africans to oppose the NHI Bill and to sign our petition. The Bill in its current form – and under ANC management – will never be the answer universal health care in South Africa. The ANC government has done nothing but destroy and mismanagement current public health care infrastructure and systems, and the destruction of medical aids and raising personal taxes by up to R5000 more a month will only further cripple taxpayers and the economy.