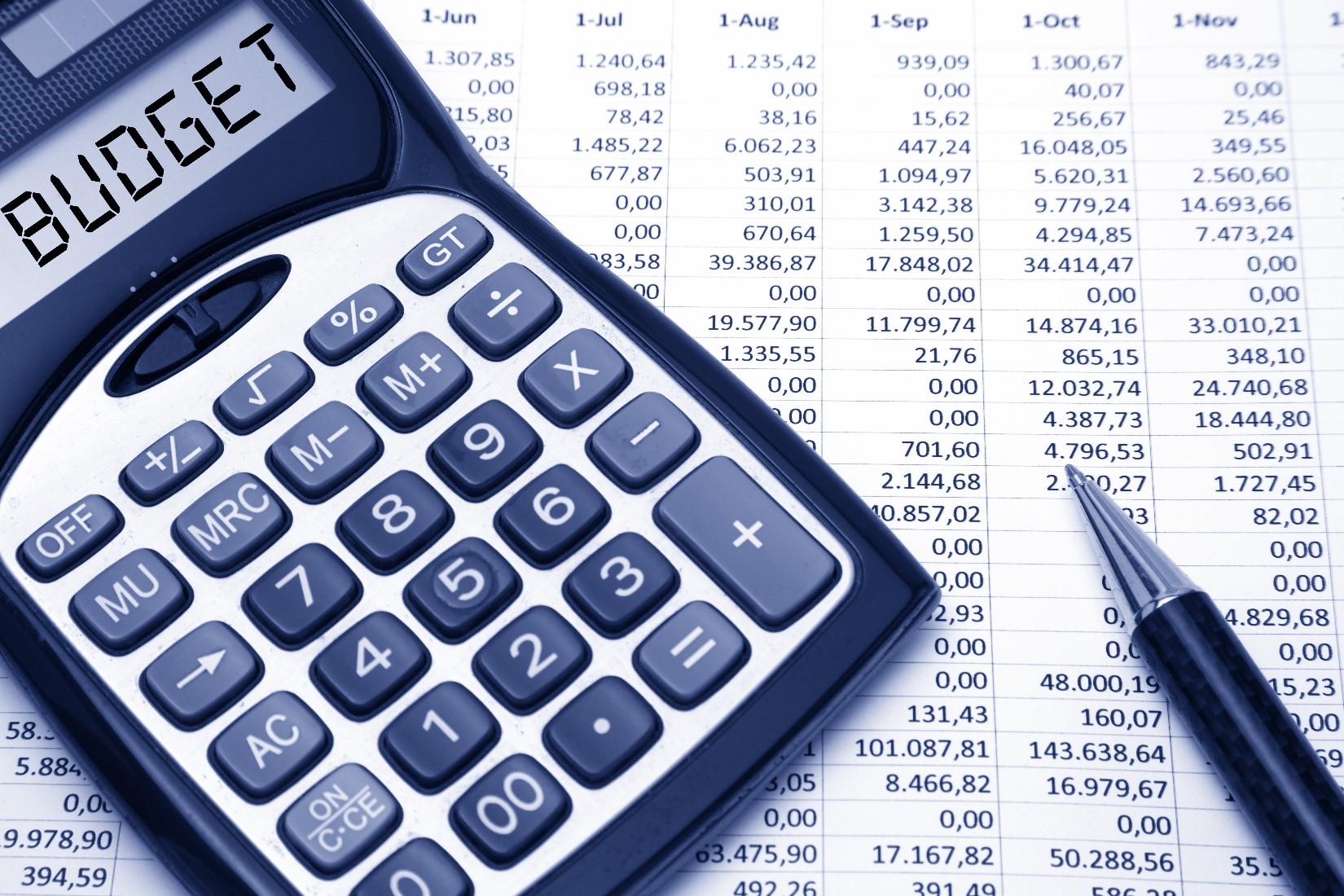 The Democratic Alliance (DA) in Gauteng is excited that the City of Johannesburg, Midvaal Local Municipality and West Rand District Municipality have all passed their 2022/2023 financial budgets.

Midvaal Local Municipality and the West Rand District unanimously approved their budgets during their Council meetings which took place yesterday.

In Johannesburg, Mayor Mpho Phalatse and MMC Julie Suddaby passed through their budget with support from all coalition parties and will thus begin with the golden repair to get Johannesburg working again. The following capital expenditure allocations were made:

Midvaal adopted a fully-funded budget which was approved by all political parties in Council. Through this, Mayor Peter Teixeira and his team will be able to continue with the excellent service delivery that Midvaal Local Municipality is well-known for. Here are some of the allocations and plans:

In the West Rand District, Mayor Hullet Hild, and MMC Alderman Brian Blake remarkably passed their first annual budget with the support of all political parties with a capital budget of R45,7 million.

The district faces a lot of challenges which includes but are not limited to the provision of unfunded and underfunded mandates, non-restoration of powers and functions as prescribed in Section 84 of the Structures act, the district will have to work hard to be able to table a funded budget in the next two outer years.

The City of Ekurhuleni and Tshwane also passed their budgets on Wednesday and Thursday respectively.

Mogale City will be holding their budget Council meeting on Tuesday 31 May 2022 and we are confident that it will get passed.

The DA wishes to congratulate all the Mayors and their Mayoral Committees, we look forward to seeing improved services across the municipalities and seeing them getting things done for their residents.