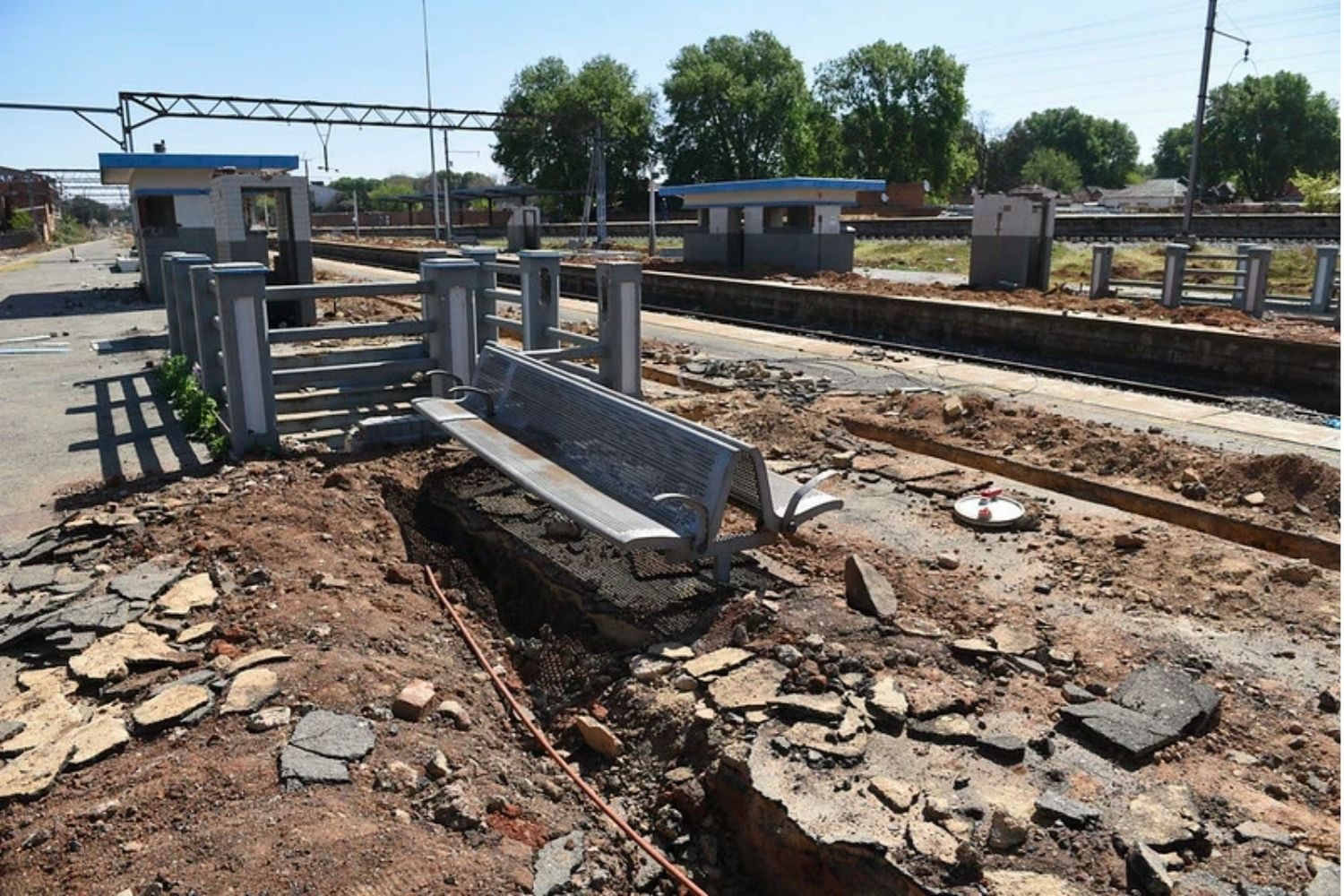 The DA has met to establish a task team to combat the industrial-scale theft of public infrastructure that is widespread across South African cities and towns. (see document here)

This is as a result of the failure of the national government to address this crisis in a meaningful way.

In a joint statement released in July 2021, Telkom, Eskom, the Passenger Rail Agency of South Africa and Transnet, revealed that the persistent challenge of cable theft and infrastructure vandalism was leading to a combined direct loss of R7 billion every year, with an R187 billion knock-on effect on the economy per annum.

Furthermore, this impacts the ability of local governments to deliver electricity and other basic services.

This team comprises of our Shadow Ministries of Police, Public Enterprises, Trade, Industry, and Competition, Transport, as well as executives in the municipalities where we govern.

Together, we have developed a set of local, provincial, and national interventions we know can help deal with the crisis at hand.

National interventions that we propose are:

Each of the relevant shadow ministers will be writing to their ministers to request that they undertake a costing exercise to see how much funds they can allocate to the proposed set of interventions (within the scope of their department).

Provincial interventions that we propose are:

Local interventions that we propose are:

We will request our local governments to formally adopt these interventions through the relevant council processes and include them in their budgetary considerations, which are currently underway.

In addition, we will be writing to the Speaker of the National Assembly, Hon. Nosiviwe Mapisa-Nqakula to request that this matter be urgently debated.

Government cannot sit idly by while our country’s infrastructure is being stripped and pillaged.

To protect our economy, we must safeguard our infrastructure. This is why the City of Cape Town has been strident in taking over the local rail infrastructure currently managed by SOE Transnet.

This is why the DA has taken to developing these constructive proposals and will put pressure on the government to implement them.