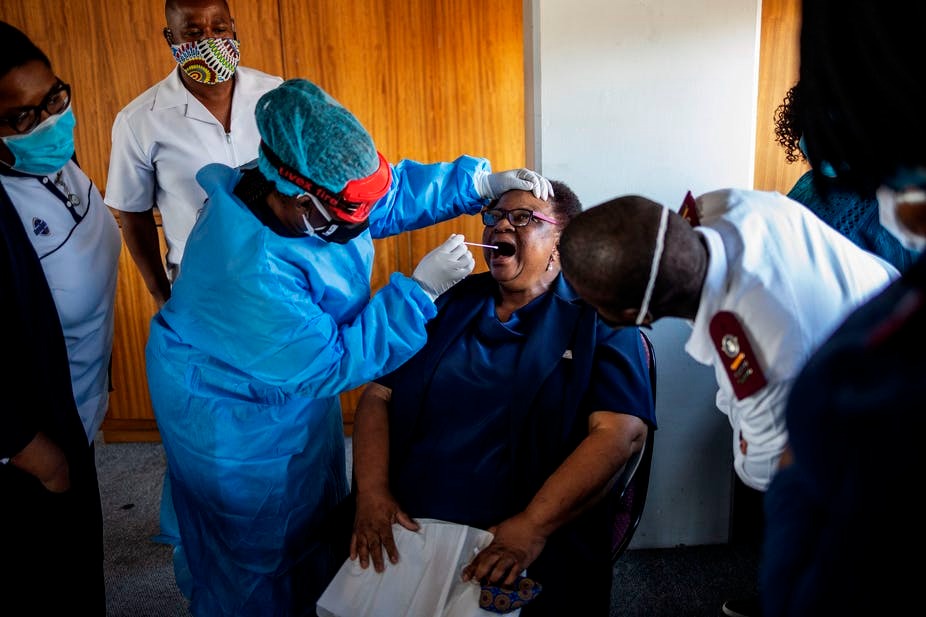 The DA calls on President Cyril Ramaphosa and his ANC government to provide clarity on when the State of Disaster will finally come to an end, and clear steps on what the road ahead would entail.

Public comment for the consequential Draft Health Regulations closed on 24 April 2022, which gave Health Minister, Dr Joe Phaahla, and his Department only 12 days to process and analyze more than 300 000 submissions before tomorrow’s deadline.

As yet, the Minister has provided no feedback on the DA’s various requests and suggestions to ensure transparency and oversight. There is currently no confirmation that an audit has been done to indicate whether submissions lost due to a technical glitch were recovered and included. The Department has also not provided the DA with a copy of all submissions made, nor provided a breakdown of their analysis method.

These draconian draft health regulations could have far-reaching consequences on the public’s Constitutional rights and the Department of Health must make every effort to ensure that all concerns are addressed.

In the past, the ANC government have used public participation as a mere block-ticking exercise and disregarded submissions by experts and the general public to push their agenda. The DA will not allow this to happen again.

Government cannot continue to treat South Africans as the enemy. We need to know the status of the draft health regulations. The country has suffered enough the past two years and deserves to know what lies ahead.