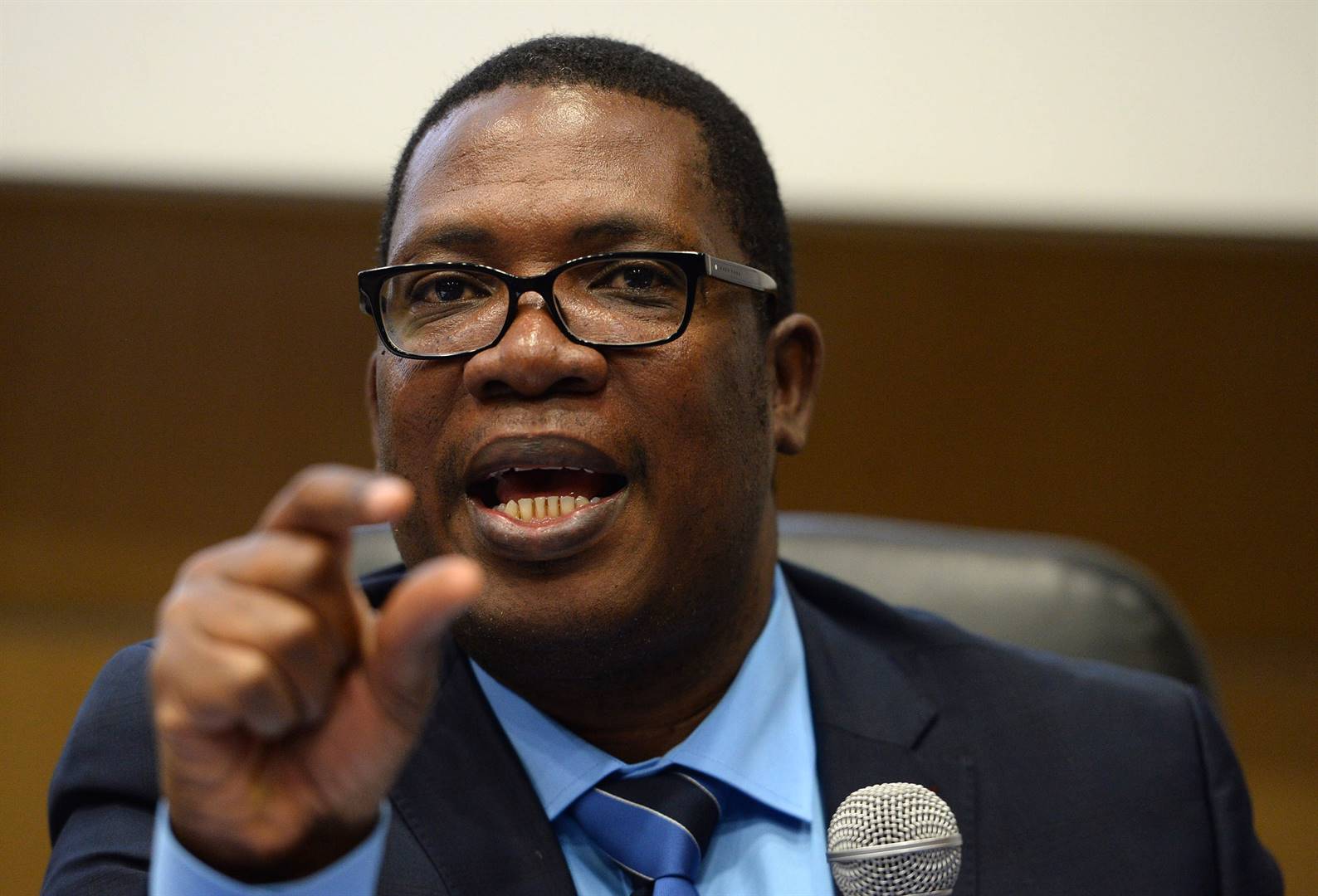 On Monday, the Gauteng MEC of Education, Panyaza Lesufi, confirmed what the DA has always believed regarding the Basic Education Laws Amendment (BELA) Bill – it will be used to force the ANC government’s narrow agenda regarding language on schools.

After the social and governance cluster post-budget vote briefing in Johannesburg, Lesufi reportedly said that no schools would be reserved for certain races or for races that speak a certain language.

The DA completely rejects Lesufi and the ANC government’s racist politics that equate skin colour with language and completely ignores the benefits of mother tongue education on quality education.

The DA has communicated extensively on the detrimental impact the BELA Bill, and the ‘Lesufi clause’ in particular, will have on schools and school governing bodies’ (SGBs) powers to determine language and admission policies of individual schools, and the more than 11 700 people that have signed our English and Afrikaans petitions indicate their strong disagreement with the Bill.

While Lesufi is touting the BELA Bill as a solution to racial divide, it is in fact nothing more than an extension of the ANC’s policy to vilify Afrikaans and scapegoat the language and its speakers – of all colours – for government’s continued failures in providing quality education for all in the past 28 years.

The truth of the matter is, that the BELA Bill will move schools’ admissions and language policies out of the hands of SGBs who know their communities’ needs best, into the hands of the provincial Heads of Department of Education, with appeals to the MEC. And we know his decision in advance.

The DA urges the public to submit their concerns in writing to Llewellyn Brown, the secretary of the parliamentary portfolio committee on basic education via email to belabill02@parliament.gov.za or online at https://forms.gle/MoC6AdbdQyYPk3Y49 or via WhatsApp: +27 60 550 9848 by no later than 15 June 2022 at 16:00.

Together we can fight the BELA Bill, which is nothing more than a vehicle for the ANC to enforce their divisive language policies.