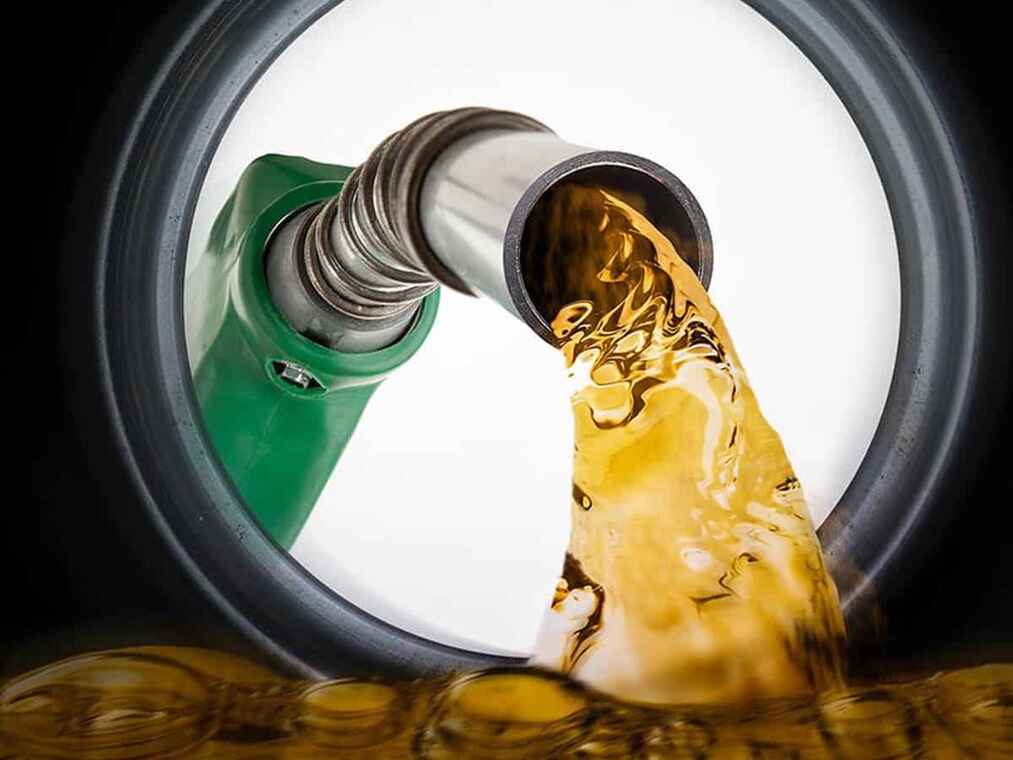 The DA Youth urges young South Africans to unite against the fuel price hikes and co-sign our letter to the Ministers of Finance and Mineral Resources and Energy to urge them to slash fuel prices by removing the taxes and levies hefted on fuel.

While youth unemployment in South Africa continues to soar, where two-thirds of young people do not have jobs, the cost of living has increased drastically and jobs are fast becoming a scarce commodity.

Fuel price increases have long-lasting effects on the people on the ground, particularly young job seekers who use public transport to seek opportunities. It also puts further pressure on those who have to juggle putting food on the table for their families while they are forced to spend an even bigger chunk of their income on public transport.

Unfortunately, public transport fares increases are permanent, as associations never decrease their prices in line with the current value of the fuel.

South Africans are already facing many challenges, and these continued increases will destroy whatever is left of our beautiful country – all the hopes and aspirations young South Africans carry on their way to work on a daily basis.

The ANC government is simply incapable and unwilling to address the socio-economic challenges that contribute to the staggering number of unemployed, and if statements by the Cabinet are anything to go by, these glow-in-the-dark flagsters have all the signs of a failed liberation movement leading us towards a failed state.

The continued fuel price increases are further proof that we do not have a leadership problem but an ANC problem. The ANC is more concerned about where to loot next, than the citizens they govern.

Join the DA in fighting the perpetual fuel increases by engaging on our social media spaces, in all our circles, and invite others to join us in defending what’s left of our future and that of our families.

Young people are the first and last line of defence in saving South Africa, for we understand that when the youth works, South Africa works.