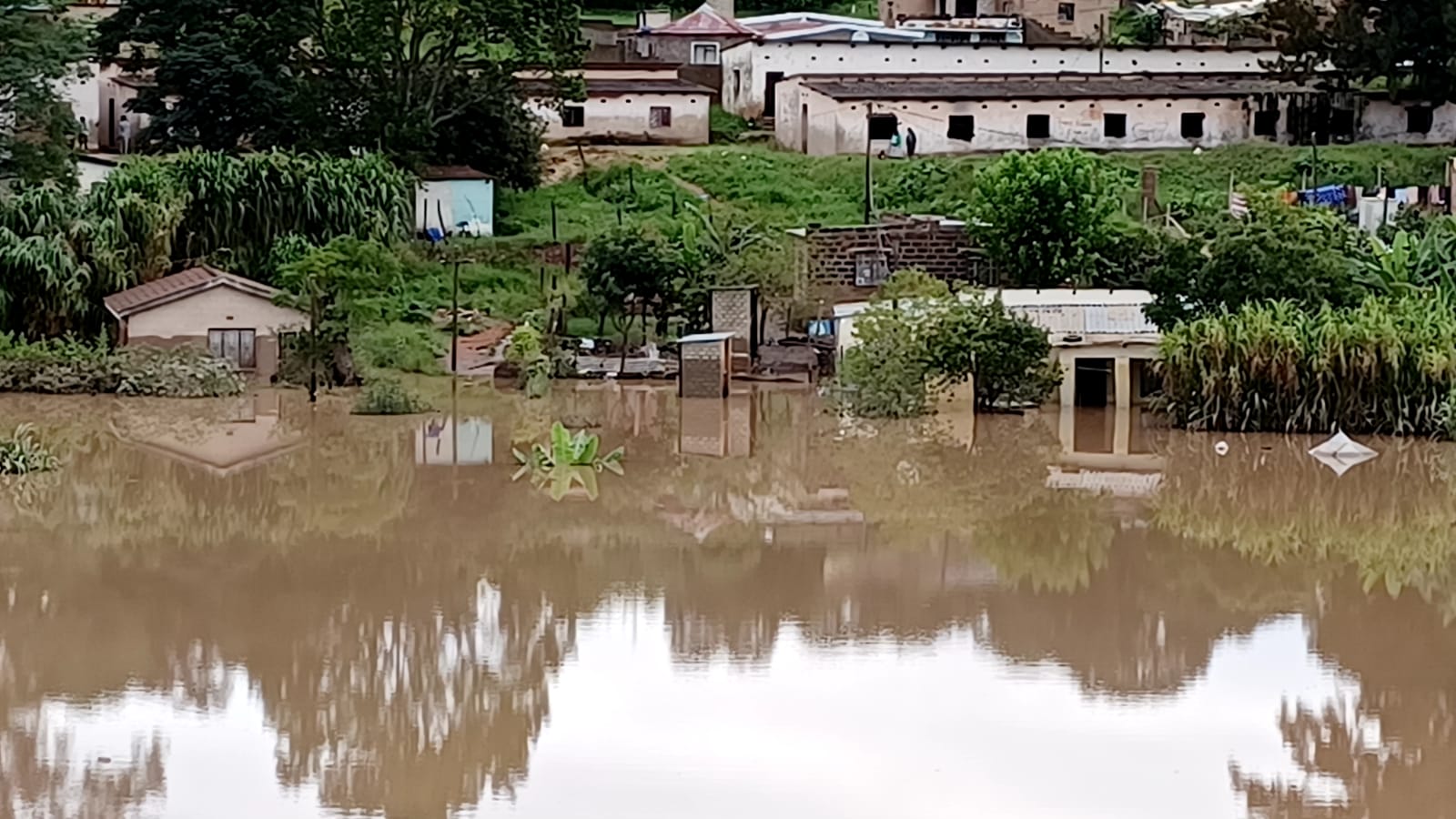 The DA extends our sincerest condolences to the families who have lost loved ones amidst the recent KwaZulu-Natal floods.

We also extend our most heartfelt sympathies to the residents of the reported 4000 informal dwellings and 2000 BNG (RDP) houses that have been destroyed over the course of the past week.

The damage caused to these BNG homes is a direct reflection of the incapacity of the dodgy contractors appointed to build these homes by the ANC-run Municipality, year after year. The DA has long called on eThekwini to ensure that capable contractors are hired to build structurally sound dwellings for the most vulnerable in our community. Despite repeated warnings, the ANC continues to put their cronies first.

A recent visit to Dodoma Avenue revealed that as recently as the lock down, rows of unsafe multi-story houses were built on sandy slopes near the Kennedy Road informal settlement, with almost no structural integrity. Repeated contracting of tenderprenuers who build houses with scant regard for even the most basic architectural and engineering safety standards have directly contributed to the destruction of this vast number of BNG houses.

The DA furthermore calls on the National Department to release the necessary funding for the rebuilding of informal structures, using the Emergency Housing Programme Grant, of which less than 2% was spent nationally by the second quarter of the last financial year.

The resources to assist the most vulnerable in our society exist, what is lacking is the political will to do so.

The DA will also be writing to the Portfolio Chairperson of the Human Settlements Committee asking that the National Department of Human Settlements be summoned before Parliament to outline the steps they intend to take to release monies towards Emergency Housing provision, as well as to stop the award of contracts to dodgy, ANC connected companies in eThekwini.