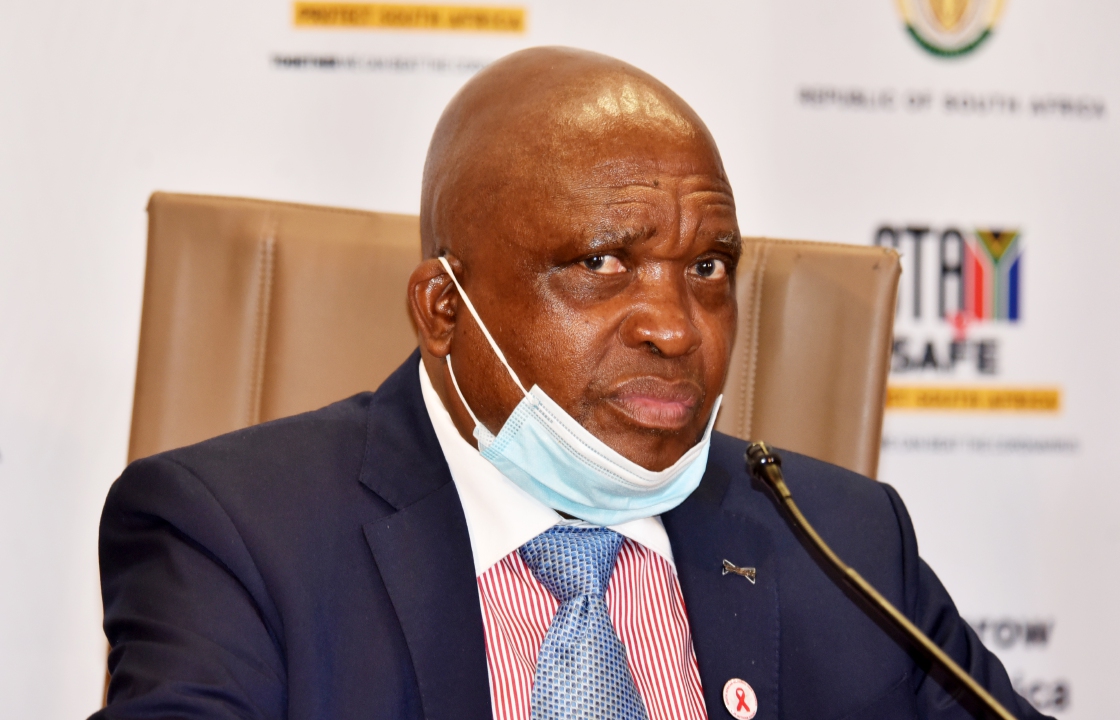 The DA will write to the Minister of Health, Dr. Joe Phaahla, to urgently request that he releases the raw submissions to the controversial Draft Health Regulations, that were published on 15 March. If the Department is serious about meaningfully incorporating the submissions, they will be transparent and indicate which of the submissions support the regulations.

In the past, interpretation of public submissions has been subjective and has been a mere box ticking exercise. For this reason, the DA seeks to conduct an oversight role on such interpretation.

The health regulations, if passed, will ultimately force South Africans to have compulsory medical examinations, tests and treatment for certain Notifiable Medical Conditions (NMC), in the event they test positive, or merely are suspected of testing positive for a NMC (which includes covid-19).

Last week Sunday, the opportunity for public comment on the draft health regulations closed. South Africans deserve to know if their submissions will be meaningfully included in the final Health Regulations. Furthermore, the DA has requested the following:

In addition to these outstanding requests, the DA will now request the following:

South Africa’s democracy offers citizens the opportunity to get involved in the decision-making process of government, not only during elections but also through public consultations, especially in decisions that will directly impact their lives. The DA will do everything in its power to ensure that public participation is not watered down in favour of the governing party, but rather ensure that the voices of South Africans are heard.