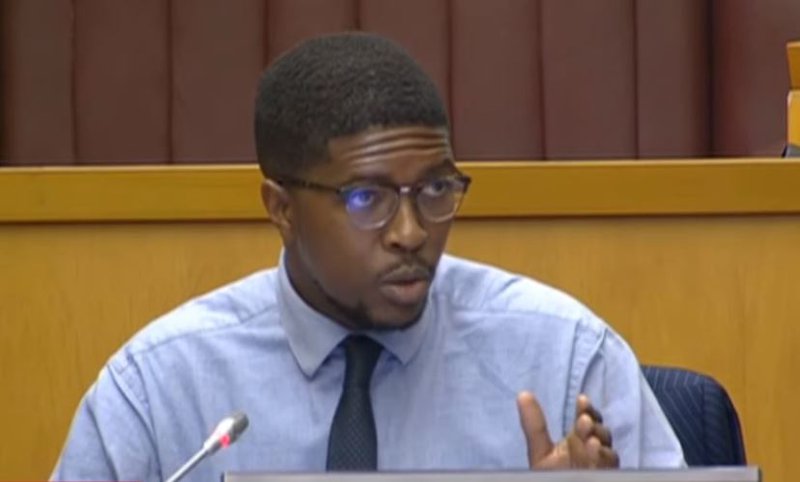 The DA will write to the speaker of Parliament, Nosiviwe Mapisa-Nqakula to request an urgent investigation and action to be taken against the Chairperson of the Standing Committee on Public Accounts (SCOPA), Mkhuleko Hlengwa for his conduct during a meeting that took place with the Board of Eskom on Friday 22 April 2022.

Hlengwa got into a heated and embarrassing confrontation with Eskom Board member Busisiwe Mavuso during the meeting. Hlengwa reprimanded Mavuso for implying that the ANC was responsible for Eskom’s woes, calling her actions “gutter politics” and ordering her to leave.

Hlengwa’s actions are not only reprehensible, but they are also the polar opposite of what a Scopa chairperson should be like. Members of various boards of directors are summoned to SCOPA to be held accountable by Parliament, and they have the right to speak freely and honestly, and they are required to tell the truth. It has never happened that a board member who was telling the truth or speaking frankly was asked to quit because the SCOPA chairperson did not like what he was hearing. Hlengwa treated  Mavuso with total disrespect and disdain after she presented an honest account of her findings and experiences with Eskom. If the ANC is not problem at Eskom, then who is?

The DA demands for a full apology to be sent to Mavuso for being thrown out of a meeting where she was asked to give an honest opinion; and for Hlengwa to be reported to the Powers and Privileges Committee for a full investigation into his behaviour.

Additionally we ask the Speaker of the National Assembly to ensure the following:

All sides of the story should be heard in SCOPA sessions, and people should be allowed to speak without fear, favour. Mavuso, like every other individual asked to speak, should be afforded some protection and not have their right to speak trampled. Given his total partiality toward the ANC in his conduct, it appears that Hlengwa takes his instructions on Eskom matters from the ANC.