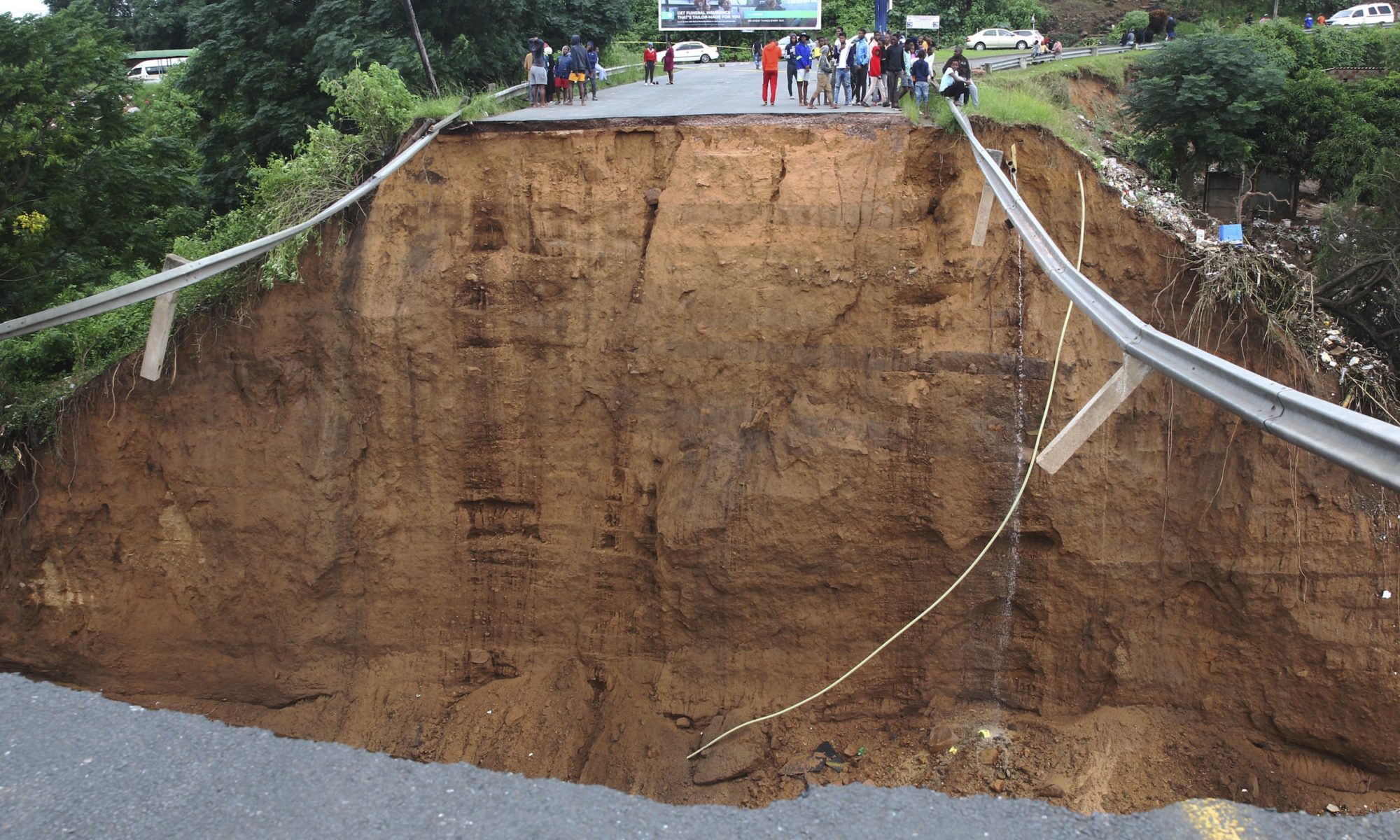 The DA is calling on the Minister of Public Works and Infrastructure, Patricia de Lille, to convene an intergovernmental coordination platform, that will comprise of national, provincial and local government actors in KwaZulu-Natal (KZN) and the Eastern Cape (EC), to develop a comprehensive infrastructure recovery plan that would coordinate efforts to fix infrastructure that was damaged by floods in both Provinces.

This follows concerns raised by the Built Environment Professions Councils (BEPSA), an association of voluntary organizations for built environment professionals, that its members were being contacted in a haphazard manner to volunteer their services to deal with infrastructure damage. Chairperson of BEPSA, Ruben Reddy, pointed out that, “This is indicative of uncoordinated and duplicated initiatives that will result in confusion and lack of progress in achieving the repair of damaged infrastructure.”

It is counterproductive that, two weeks after the devastating floods and the subsequent declaration of a State of Disaster by President Ramaphosa, there appears to be no set plan in place to marshal resources towards the infrastructure recovery effort. Every sphere of government in KZN and the EC appears to be operating in silos with no clear coordination to expedite restoration of basic services.

With this chaotic approach to the emergency, it comes as no surprise that the KZN Premier, Sihle Zikala, pulled up a random figure through which he claimed that the cost of the flood damage is close to a trillion rand, only to walk back this absurdity a few hours later.

South Africans in KZN and EC have already endured enough from the floods that ripped through their neighbourhoods and left a devastating trail of destruction. What they don’t need is substandard infrastructure to emerge from the ruins of their battered communities.