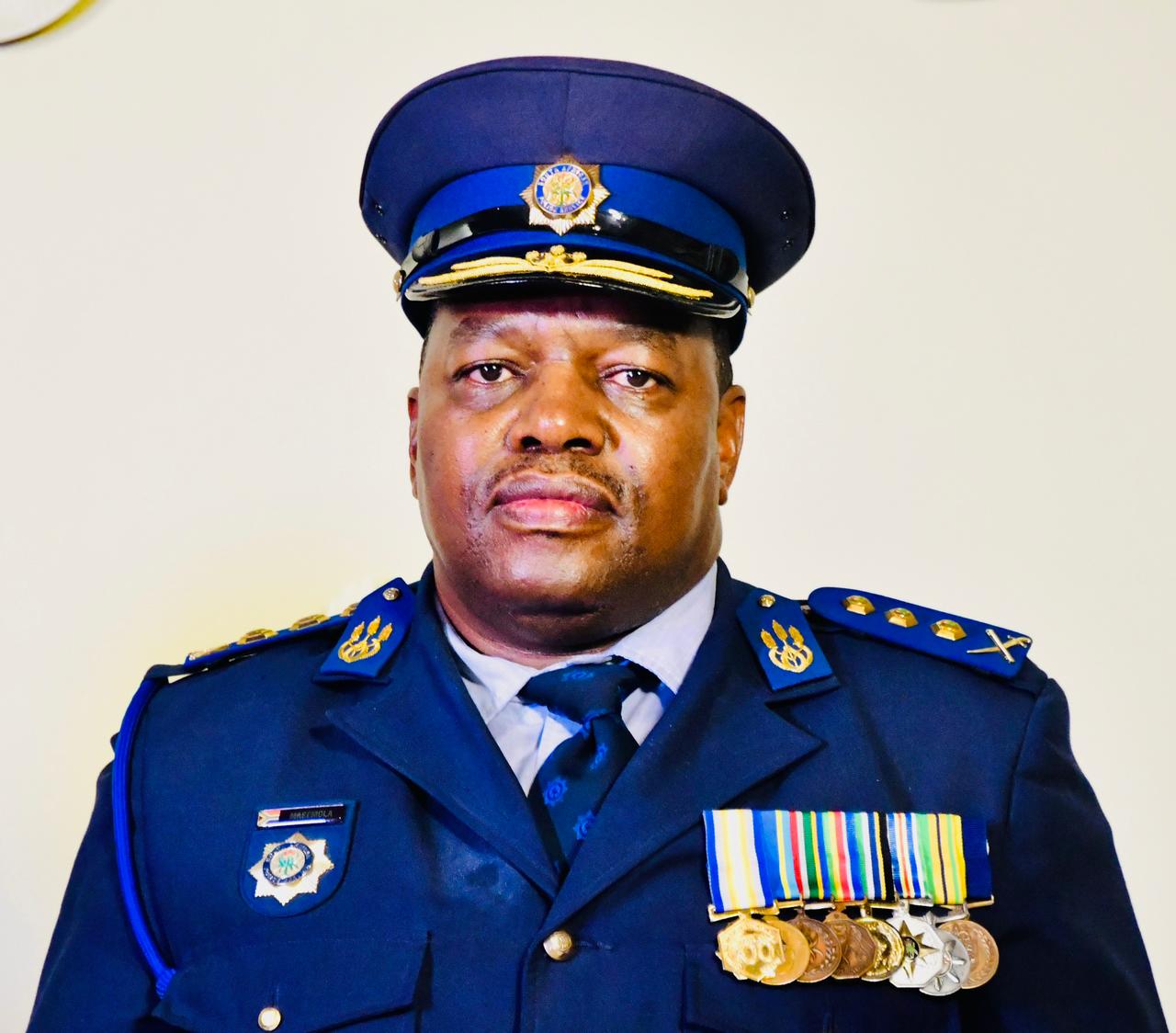 While the DA notes the fact that a career policeman was given the job as top cop, we have many reservations regarding Lieutenant-General Fannie Masemola appointment as the new national commissioner of the South African Police Service (SAPS).

Police Minister Bheki Cele serving on the selection panel with Basic Education Minister Angie Motshekga, and the secrecy surrounding the appointment process does little to engender faith that Lt.Gen. Masemola is not simply another deployed cadre. It is simply absurd that the appointment of a national police commissioner is not open to public scrutiny, especially as there is already precedent in the appointment of heads of Chapter 9 institutions for instance.

Lt.Gen. Masemola’s key test will be his ability to stand up to Minister Cele’s bullying and efforts to micromanage the operational affairs of the SAPS. The commissioner will have to prove to South Africans that he is independent and not merely Minister Cele’s puppet. This will mean difficult and brave decisions that effectively combat corruption and crime, and also keep Cele from his dream of being both Minister and Commissioner.

The President wasted an opportunity to build trust in the police service at the outset by taking the public into his confidence through a transparent selection process. Instead he decided to conduct the process in the darkest corners of the Presidency.

The DA’s Promotion of Access to Information Act (PAIA) application regarding former police commissioner Kehla Sitole’s golden handshake is still in process. We will continue to seek the truth.

To enjoy the DA’s full support Lt.Gen. Masemola will need to deliver results not platitudes and we will be monitoring his performance very closely. He simply cannot allow Minister Cele’s efforts to capture SAPS to continue.

Trust in SAPS is extremely low, with very good reason. Minister Cele’s bungling plays a large part in the complete disarray of the police service. The new commissioner has a tough road ahead if he hopes to change the tide.