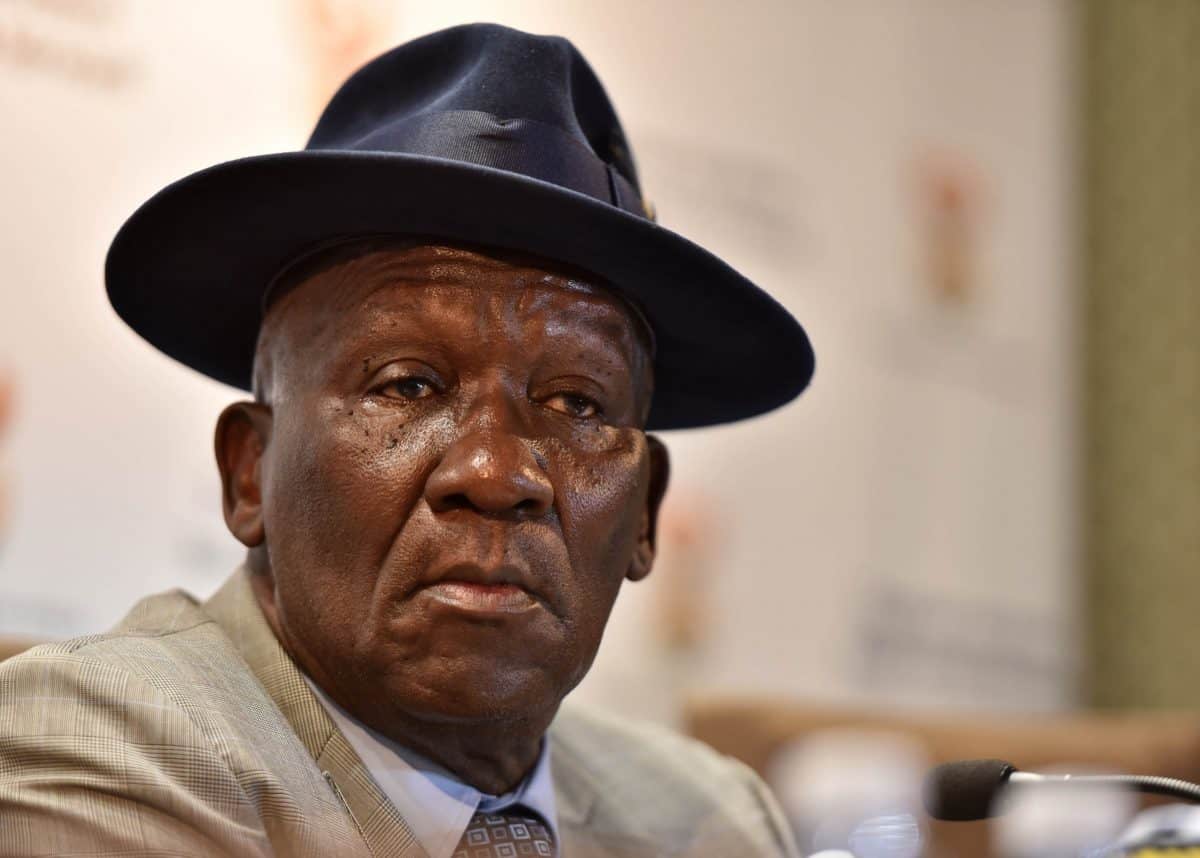 The DA notes reports of looting that is starting to take place from trucks and containers in areas that have been affected by the floods in KZN.

These images are extremely disturbing. Especially since they are strongly reminiscent of the violence and looting that took place in the same province in July last year.

The DA calls on Police Minister, Bheki Cele, to immediately intervene and ensure that SAPS in KZN are on high alert and immediately clamp down on these incidents.

This province cannot afford the same catastrophic consequences of last year’s unrest. We now know that at the time, the government, and especially SAPS, has not been able to quell this unrest quickly and in a timely manner.

Under no circumstances can we allow this to happen again. Bheki Cele must immediately ensure that enough police are deployed in the affected areas and that any sign of illegal behavior is dealt with immediately and decisively.