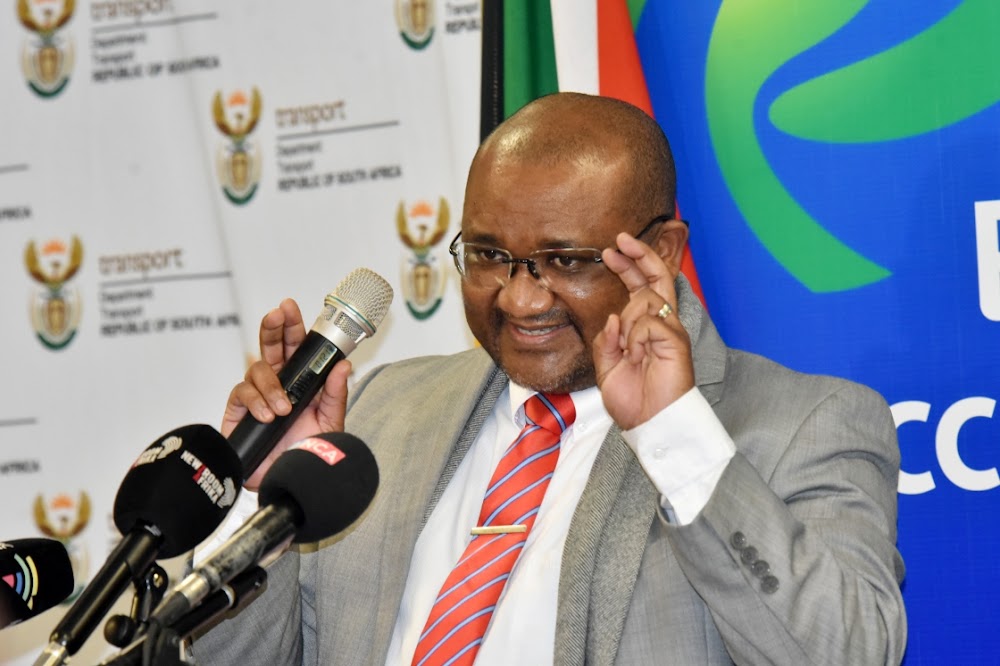 The DA is calling for the immediate withdrawal and setting aside of the decision taken by the Minister of Public Works and Infrastructure (DPWI) to appoint Alec Moemi as the acting Director General (DG) of the Department.

Moemi’s appointment is a mockery to professionalism and fit for purpose appointments in the public service, especially when viewed against his poor record as the DG in the Department of Transport.

With Sam Vukela, the current DG of DPWI, still on suspension pending the finalization of his disciplinary case, de Lille’s Department has been lurching from one crisis to another. Moemi’s appointment does not inspire confidence in that he appears to have been snuck in behind the scenes and appointed with no experience in the Department whatsoever. The motivation behind his appointment is extremely suspect given that he was the Director-General of Transport prior to his appointment as a Deputy Director General in DPWI. 6 months later, he is the Acting Director General of an extremely complex Department that he knows very little about.

Moemi’s appointment as the DPWI acting DG also raises a lot of red flags considering that he left a trail of destruction at the Department of Transport while still the substantive DG. It is now a matter of public record that rail transport infrastructure has practically collapsed and the drivers license system is operating in crisis mode – under his watch.

With his evident record of failure in public service hanging over his head, de Lille now wants South Africans to put their trust in Moemi and allow him to oversee government’s multi-billion rand asset register – the largest property portfolio in South Africa. It is reckless and reflects badly on the Minister, whose conduct has been peppered with poor decision-making, dubious appointments and executive interference since she assumed office.

Taxpayers should not be forced to foot the bill for de Lille’s failure to bring stability to her Department. The appointment of Moemi is duplicitous, a waste of taxpayers money and should be set aside.