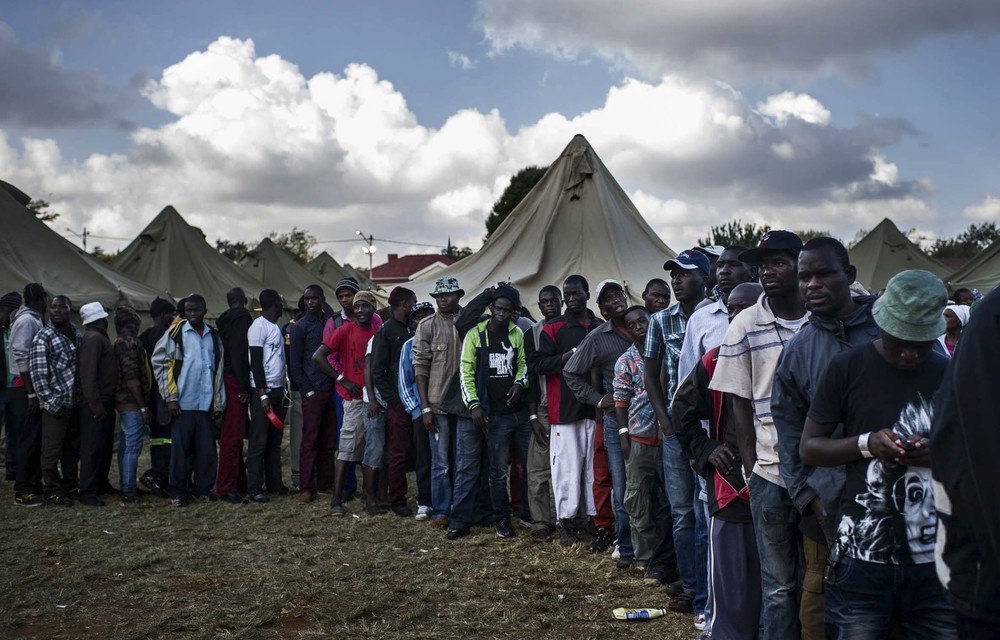 The Minister of Employment and Labour, Thulas Nxesi, has dragged his feet over the draft National Labour Migration Policy (NLMP) for two years. Meanwhile, his inertia has spurred on political opportunists to scapegoat foreign nationals for South Africa’s unemployment crisis.

The DA will hold the Minister to account for his latest promise, namely that the policy will be finalised by the end of February.

In October 2019, the Department of Employment and Labour released a statement headlined ‘South Africa on track to finalise draft NLMP by March 2020’. Almost two years later the draft policy has still not seen the light of day. This is in keeping with the Minister’s generally lackadaisical approach.

The NLMP aims to strengthen the country’s approach to labour migration, thus contributing to South Africa’s broader socio-economic objectives. Among other things the policy is meant to ‘streamline work visa processes’ and improve the management framework for our shambolic ‘critical skills’ list that currently encumbers and discourages skilled immigrants seeking work in South Africa.

Controversially, the NLMP threatens to introduce quotas for foreign nationals in sectors that employ low-skilled workers, like agriculture, transport, hospitality and tourism, and construction. This would be a draconian and unconstitutional intervention.

In the absence of policy certainty, the issue of foreign nationals in the workplace has now become a hot-button issue exploited by parties across the political spectrum to whip up xenophobic sentiment. Essentially, foreign nationals are being scapegoated by neofascist parties like the EFF – and even supposedly centrist parties that should know better – for SA’s unemployment crisis.

The policy vacuum exacerbated by Minister Nxesi’s inaction and lethargy has allowed this situation to spiral out of control. Employers in the restaurant industry, for instance, are being terrorised by leaders of the EFF acting like jumped-up labour inspectors, illegitimately and illegally checking on the employment ‘ratio’ of foreign nationals to locals.

Earlier this week Minister Nxesi promised that the draft NLMP would be released at the end of February. The DA will hold the Minister’s feet to the fire on this pledge.