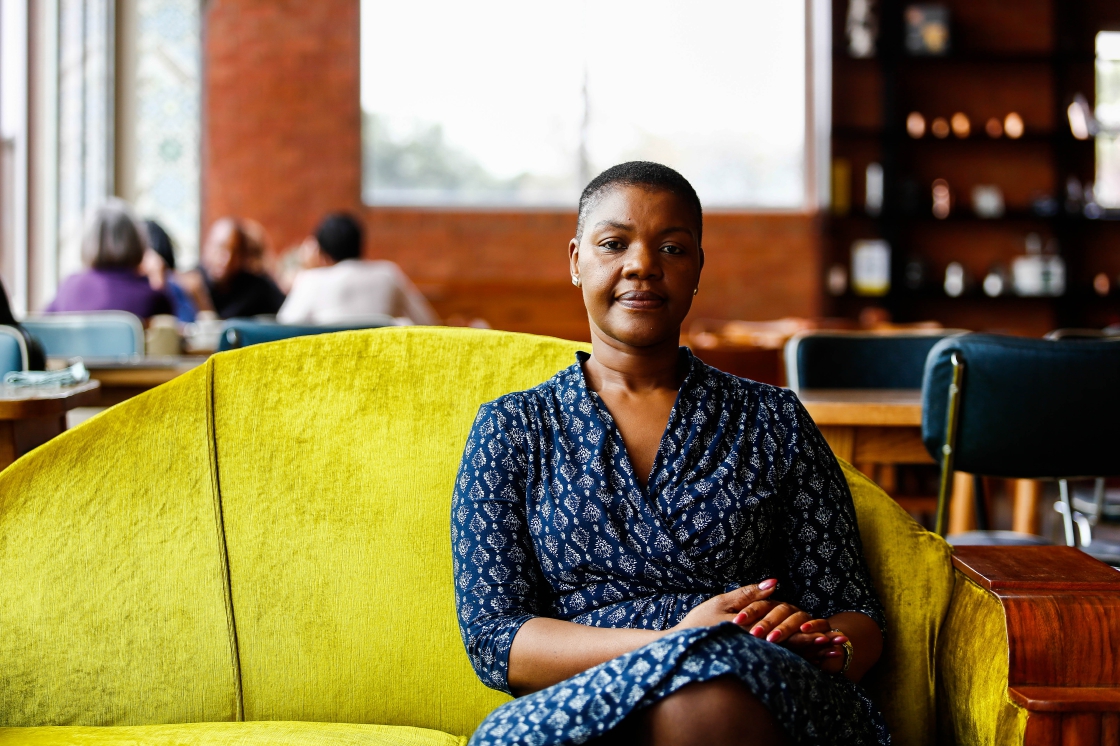 Today’s decision to fire SABC Head of News Phathiswa Magopeni does not come as a complete surprise in light of recent worrying signs of efforts to politically recapture the SABC.

Comments last year by Jessie Duarte and Fikile Mbalula that blamed the SABC’s manner of election coverage for the ANC’s poor showing in the 2021 elections were certainly a sign of things to come.

We have been monitoring the unfolding of the disciplinary hearing against Magopeni since December, which observers and commentators have unanimously seen as the spearhead of the ANC’s increasingly apparent “SABC Recapture Project”, and today’s outcome tells us that the stench of state capture and political interference still lingers in the fabric of our public broadcaster, echoing the Hlaudi Motsoeneng era.

The SABC Board has previously been steadfast in upholding its independence, as when it rebuffed attempted ministerial meddling by the former Communications and Digital Technologies Minister, Stella Ndabeni-Abrahams, in the Section 189 retrenchment process, and when it resisted partisan pressures to abort its sale of non-core property assets, as part of the SABC’s turnaround strategy.

Today’s decision, however, strongly indicates that this stance has been abandoned.

This development also surfaces evidence of previously rumoured factionalism within the SABC Board.

It comes a day after an announcement of the establishment of a special committee to probe allegations against Board Chairperson Bongumusa Makhathini and SABC Group CEO Madoda Mxakwe.

We will be writing to the Chairperson of the Portfolio Committee on Communications and Digital Technologies, Boyce Maneli, requesting that a meeting be convened as soon as possible to have the SABC Board and senior management account to Parliament for Magopeni’s firing, the severity of which is a patently disproportionate sanction in relation to the findings of her disciplinary process, and points in the wrong direction about the protection of editorial independence at the SABC going forward.