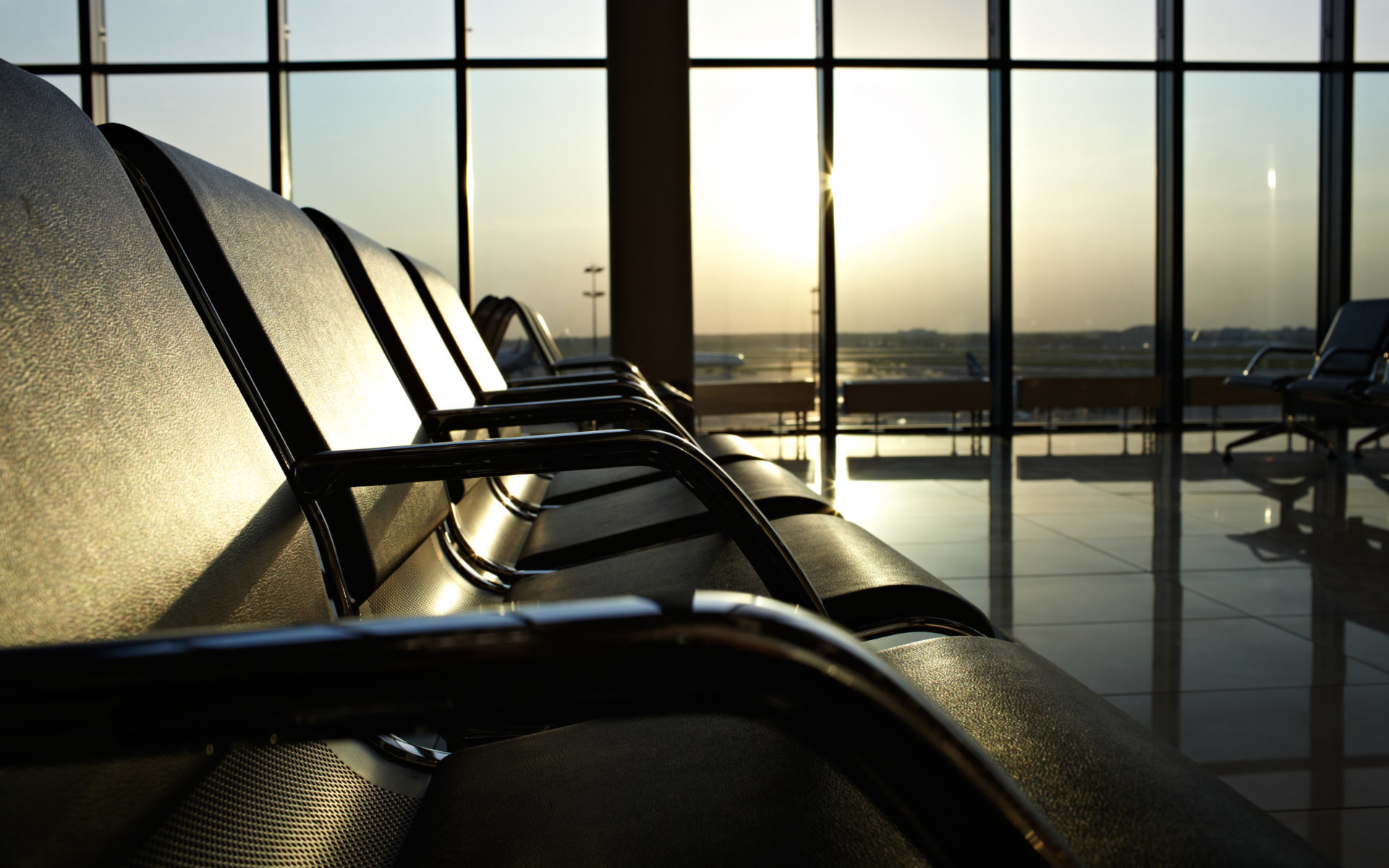 The DA will write to the chairperson of the parliamentary portfolio committee on transport, Mosebenzi Joseph Zwane, to ask that he request the International Civil Aviation Organization (ICAO) to inspect the South African Civil Aviation Authority (SACAA) and South African airports as a matter of urgency.

This is after the partial release of a report by the Aircraft Accident Investigation Bureau (AAIB) of Ethiopia regarding their investigation of the crash of a SACAA aircraft tasked to carry out a calibration flight at the George Aerodome on 23 January 2020 in which all three flight crew members succumbed.

The DA will also request that SACAA release the full report of the investigation as page 56, which contains paragraphs 19 to 30 of the conclusions, was omitted from the released report.

AAIB found a host of irregularities in the operation of the Cessna S550 ZS-CAR, including:

AAIB made the following safety recommendations:

Navigational calibration is crucial for airports and aircraft. Without these measures safety of flight crew and passengers cannot be guaranteed. That SACAA would flaunt vital compliance regulations and standards is unacceptable.

This brings to mind the dangerous SAA alpha-floor event on 24 February 2021 which SAACA seemingly tried to sweep under the rug. Serious questions regarding the safety standards of air crew and other personnel were put under the microscope.

While the AAIB report does not explicitly state that SACAA tried to influence an AIID-investigation, the recommendation that AIID becomes fully independent does indicate that there does seem to be undue influence over investigations.

SACAA’s attitude and growing ineptitude have a big impact on the country’s aviation sector with several airstrips at airports being downgraded due to safety concerns, the direct responsibility of SACAA. Downgraded airports have a major impact on our international aviation status and the flight routes through our country, tourism and the economy.