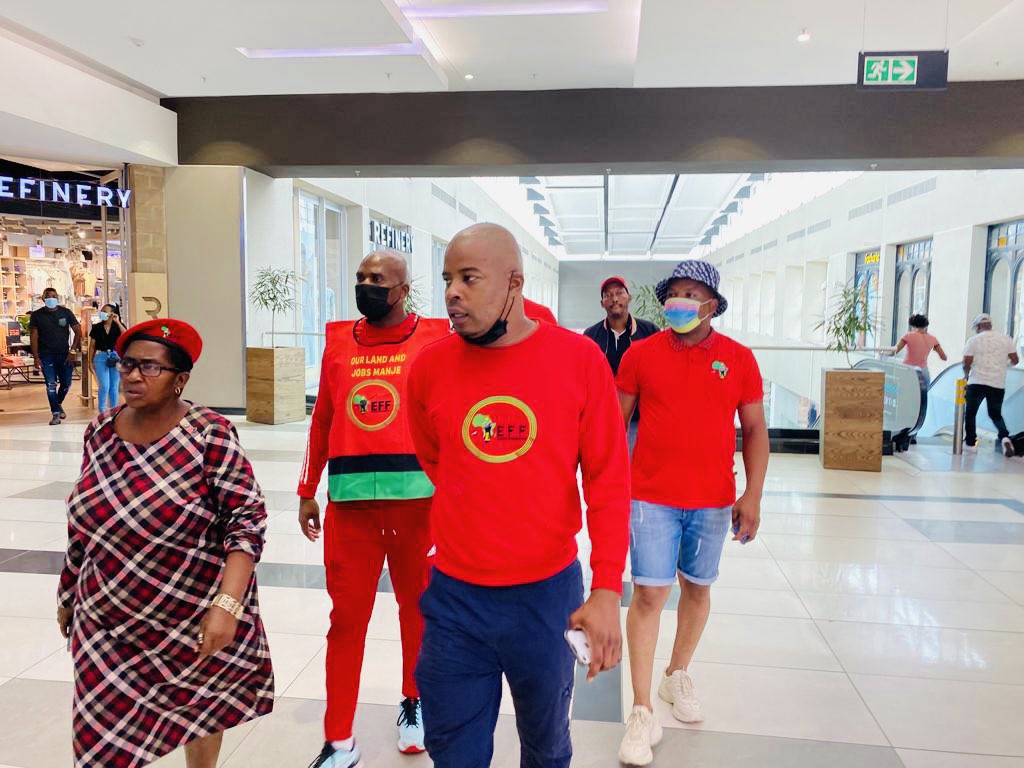 Today’s planned visit by EFF leader Julius Malema to a number of restaurants in order to “check the employment ratio between South African citizens and foreign nationals” is more than just a desperate exercise in xenophobic, political grandstanding masquerading as legislative oversight. It amounts to a form of workplace terrorism and should be roundly condemned.

The idea that Julius Malema has the authority to impose himself on a private employer – armed, like an apartheid-era labour inspector, with a clipboard and a kit to conduct a kind of pencil-test – is both laughable and dangerous.

Unfortunately, this is just another staged event in the EFF’s ongoing campaign of throwing its weight about the workplace even though it has no legal standing or right to do so.

This populist party with little or no coherent policies will seemingly do anything to attract attention themselves with scant regard for the rule of law.

For a long period of time the EFF has been operating a self-styled ‘Labour Desk’ and fronting as a trade union. The party has resorted to issuing ultimatums, intimidating employers, and threatening workplace safety if their demands are not met. This serves to undermine and destabilise labour relations.

Frankly, the ANC is complicit in creating a culture conducive to xenophobia by continually targeting and scapegoating foreign nationals in the workplace. The ruling party should now distance itself from the EFF’s theatrics and lay down the law on political parties acting as labour inspectors and trade unions.