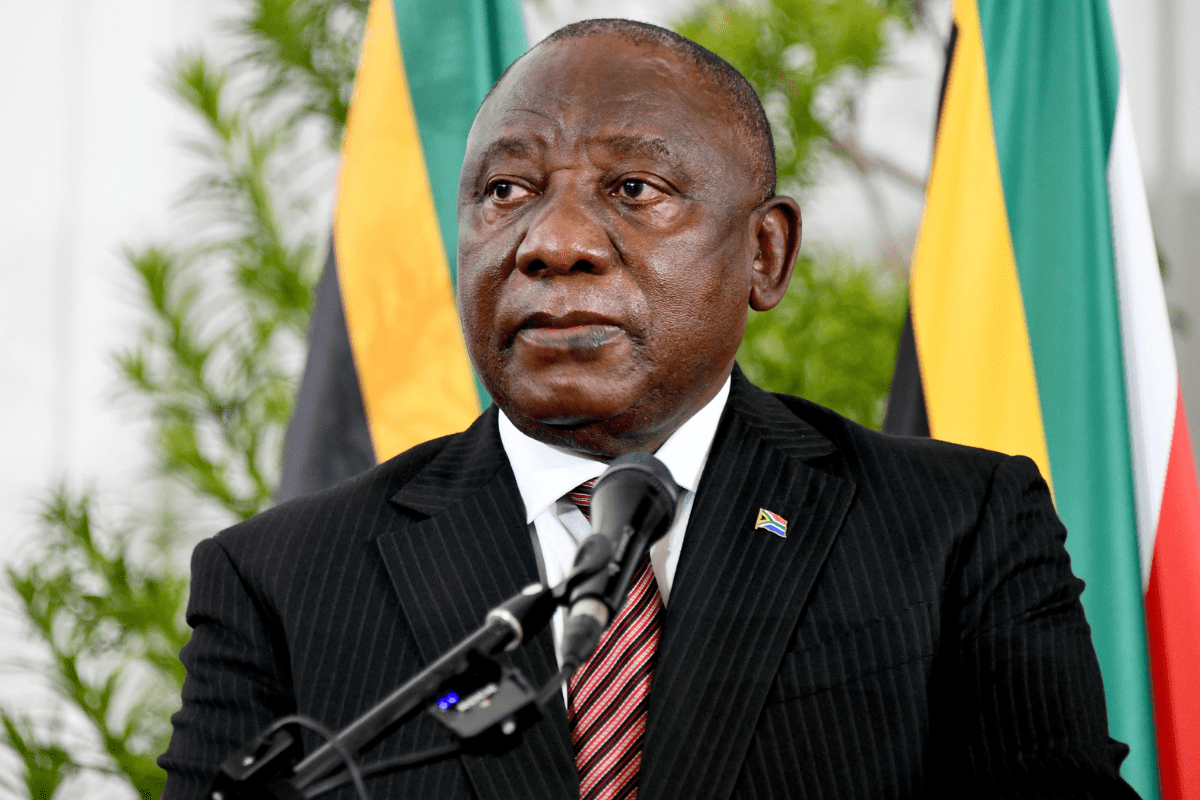 The DA welcomes the letter sent by the Standing Committee on Public Accounts (SCOPA) to President Cyril Ramaphosa requesting his response in writing to various questions emanating from an audio clip in which he appears to provide information about the misuse of public funds.

It is of great concern that the President seems to have vital information regarding the misuse of taxpayers’ money for ANC political campaigning, and has yet to come forward on his own accord. Once again, he is putting his party above the people of South Africa.

Serious questions need to be answered regarding the information the President may have relating to the alleged misuse of public funds; information on the misuse of these public funds for political purposes; and whether the relevant ministers or accounting officers were aware of this unauthorised spending.

It is vital that this matter be investigated vigorously and that SCOPA be allowed to perform its oversight function. In the likely event that President Ramaphosa does not respond satisfactorily to the questions from SCOPA, the committee must do everything within its power to compel such answers.

The DA will also submit parliamentary questions to the Minister in the Presidency, Mondli Gungubele, who is responsible for the State Security Agency (SSA), regarding the alleged misuse of public funds and their involvement with party political funding. There seems to be a rampant misuse and theft of public monies; corruption by the various officials concerned; a breach of the Political Party Funding legislation; and potential ineptitude or negligence by the office of the Auditor-General of South Africa in not picking up on this.

Given our current political climate as well as the evidence given to the Zondo commission, these utterances by the President may indicate irregularities of the most serious nature from the highest office in the land.