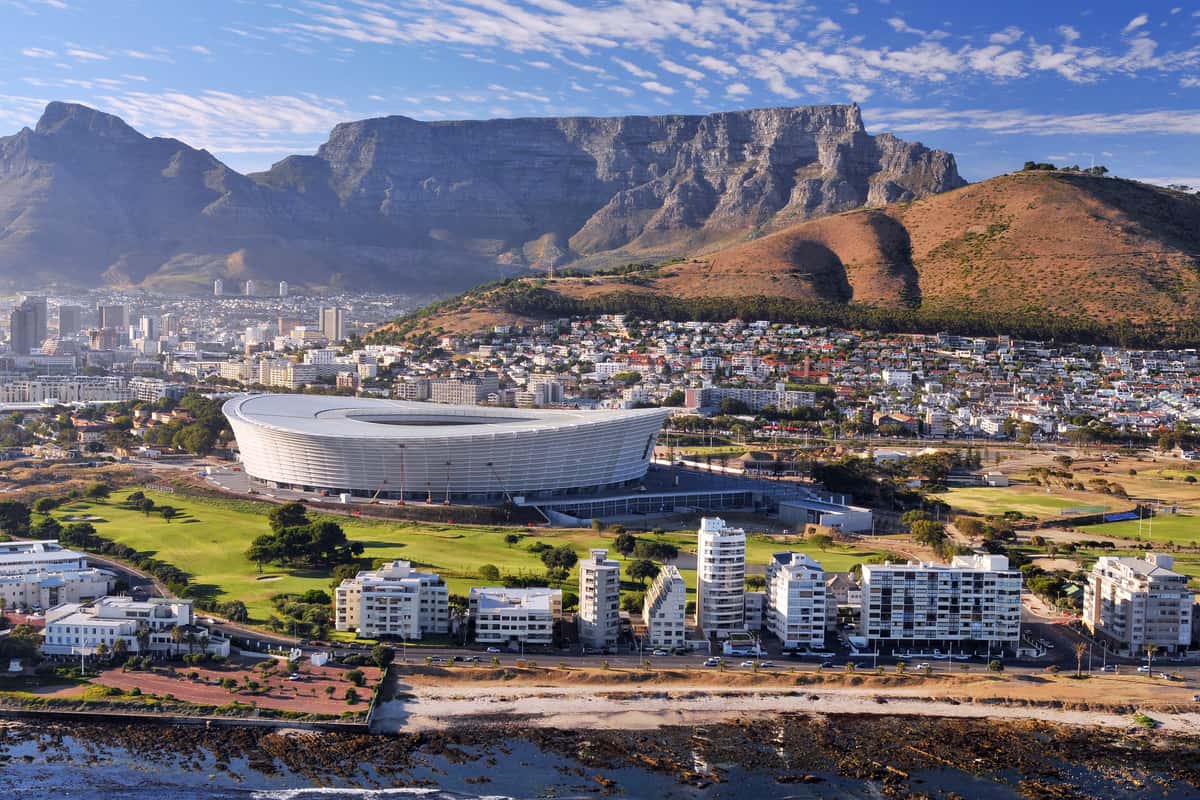 The DA welcomes the tabling of the City of Cape Town’s adjustment budget by Mayor Geordin Hill-Lewis during a council sitting yesterday.

The budget highlighted the DA-run City of Cape Town‘s commitment towards restoring hope, giving dignity, promoting economic growth, and to getting more people into the workforce.

Mayor Hill-Lewis announced that the City allocated R600 million towards free basic services and R100 million towards keeping informal areas clean. This demonstrates the City of Cape Town’s commitment to restoring the dignity of its poorest residents.

Mayor Hill-Lewis also announced additional funds that have been set aside:

This budget has, in a significant way, demonstrated the DA’s commitment to creating inclusive governments that prioritises job creation, economic growth, service delivery for all and keeping our communities safe.

The DA congratulates Mayor Hill-Lewis for sticking to his election promises of improving the living conditions of the City’s poorest inhabitants, rolling back poverty, spreading opportunity, growing the economy, providing great basic services, inspiring optimism, and setting an example for the country.

The fruits of the Mayor’s efforts are already showing with a recent Moneyweb report finding that Cape Town has the lowest residential rates out of all the largest metros in the country. The report says that “[homeowners] in eThekwini (Durban) the most among the five metros, with monthly property rates charges as much as 117% more than in Johannesburg, and 174% more than in Cape Town (at a property value of R1 million).”

The City of Cape Town continues to work, and highlight how the DA is the only party capable of getting things done.