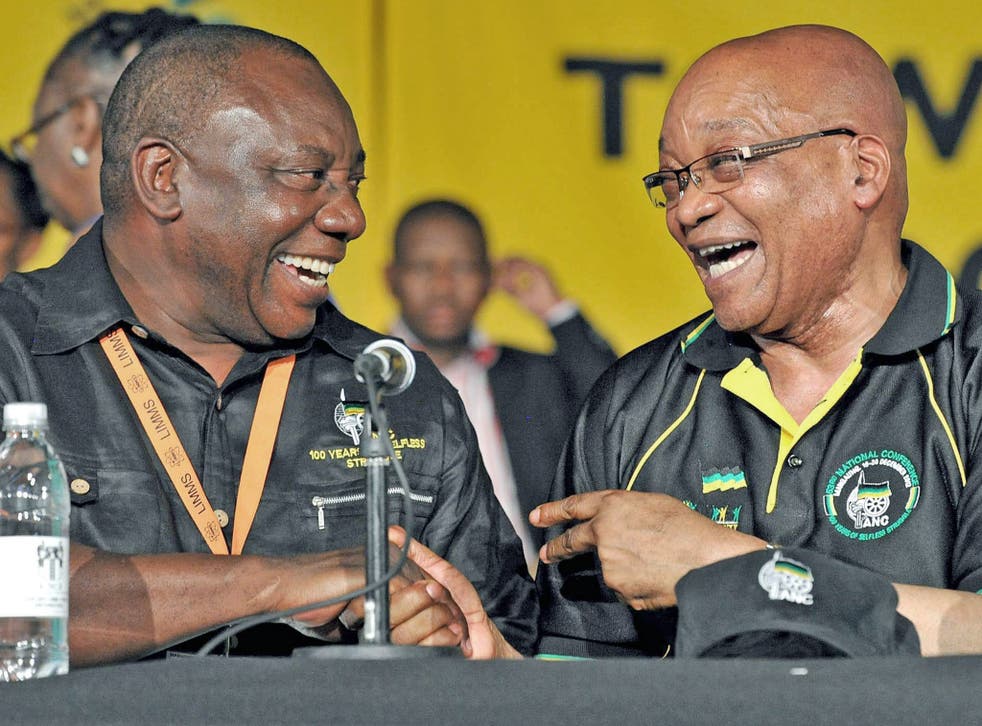 The DA can today reveal damning new evidence that the ANC cadre deployment committee reserves certain positions on the boards of state-owned enterprises (SOEs) for party cronies whose CVs appear to be kept in a database separate from other applicants. This evidence, contained in meeting minutes of the ANC cadre deployment committee dating from between May and November 2018, provides the clearest proof yet that the capture of the state to serve the interests of the ANC rather than the people of South Africa continues unabated under the presidency of Cyril Ramaphosa.

During meetings of the ANC cadre deployment committee on 11 May, 3 August and 26 November 2018, the committee reserved positions for “ANC cadres” and “firm supporters of the ANC” on the boards of SANParks, the Small Enterprise Development Agency (SEDA), Transnet, Denel, SAA, the South African Forestry Company (SAFCOL), Airports Company South Africa (ACSA), SANRAL and the National Advisory Council of Innovation.

In addition to the 11-member ANC cadre deployment committee, the evidence implicates current Ministers Pravin Gordhan, Blade Nzimande, Mmamoloko Kubayi-Ngubane, Lindiwe Zulu and former Minister Edna Molewa in explicitly reserving SOE board seats for the deployment committee, although it is likely that board seats are similarly reserved for party cadres on boards across national government.

During a meeting of the cadre deployment committee on 3 August 2018, then-Transport Minister Blade Nzimande was apparently represented by his chief of staff, referred to as “Cde L Masuku” in the meeting minutes. The names proposed by Nzimande, through Masuku, to fill the ACSA board were “accepted” by the deployment committee, with an additional “three names left for the committee.” In the case of SANRAL, the “DSG” (an apparent reference to ANC Deputy Secretary-General Jessie Duarte) was “mandated to add from the database 1 name.”

During the same meeting on 3 August 2018, the cadre deployment committee advised Minister Mmamoloko Kubayi-Ngubane to retain three of the incumbent board members of the National Advisory Council of Innovation, “further noting that Cde Derek Swartz is firm supporter of the ANC (sic).” While the committee was apparently frustrated that, in the case of the board of the National Research Foundation, “no one can be appointed who holds a political office,” the cadre committee was heartened that “there seems to be a good team with a number of people associated with the ANC movement.”

In the case of the SANParks board, the committee instructed then-Minister Edna Molewa on 11 May 2018 to “add the names” of an unspecified number of “ANC cadres as per her discussion with the DP (Deputy President).”

Also on 11 May 2018, “the deployment committee requested two (2) spaces on the board” of SEDA from Minister Lindiwe Zulu.

This suggests that the ANC deployment committee possesses a list of CVs submitted to the committee by party cadres who receive special consideration for employment on the boards of SOEs by the likes of Gordhan and Nzimande. In fact, during the meeting of 11 May 2018, Lindiwe Zulu appeared to suggest that this job reservation database be formalised to include the details of “all ANC members who are deployed in every position in government, business, boards and also research names of those previously deployed.”

Over a period of only six months between May and November 2018, the ANC’s national cadre deployment committee reserved jobs for party cronies on the boards of some of our country’s biggest SOEs, including SAA, Transnet and Denel, despite the fact that these entities had already been looted into financial oblivion by ANC cadres. This ongoing job reservation scheme appears to grant preferential access to jobs to ANC cronies, whose CVs are kept in a separate database, thereby discriminating against skilled applicants who are not “firms supporters of the ANC.”

In addition to confirming the reality that ANC cadre deployment is the very foundation of state capture in South Africa, the evidence contained in these meeting minutes also provide damning evidence that the political capture of our SOEs continues unabated under the presidency of Cyril Ramaphosa.