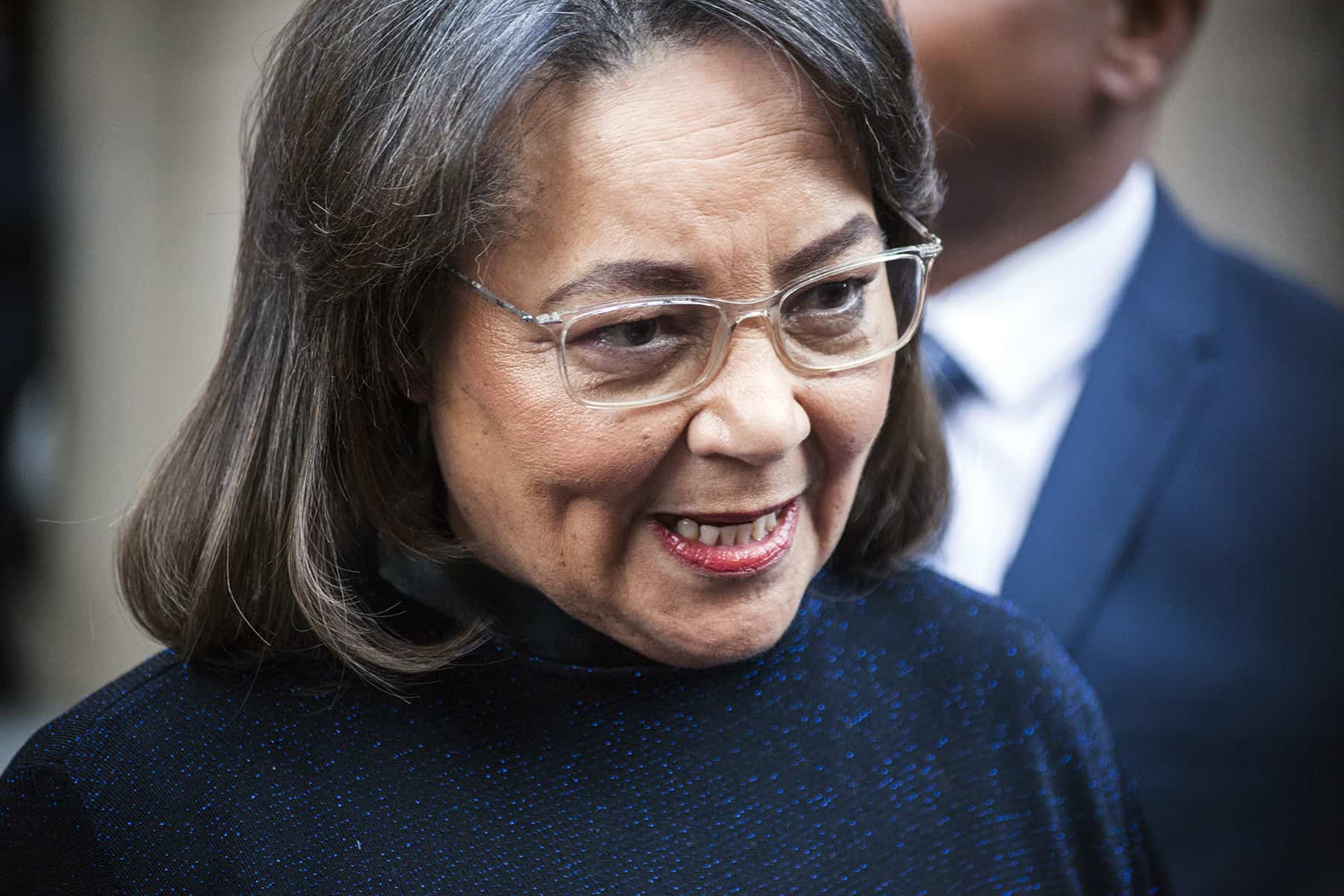 By admitting that she commissioned the BDO audit investigation on the ‘Review of Parliament Prestige Construction Projects Performance’, the Minister of Public Works and Infrastructure, Patricia de Lille, may have inadvertently exposed a serious case of dereliction of duty and costly negligence on her part.

In defending her claim that Departmental officials hid the report from her, de Lille said “this is a gross violation of their duties to report to me as the Executive authority who commissioned the independent audit in the first place”.

As the commissioning principal, de Lille should have been aware of the terms of reference and the timelines that underpinned the independent audit investigation. If BDO honoured the timelines as presented in the report, why is she claiming that Departmental officials hid the report from her? If BDO did not meet the agreed deadlines on the presentation of the report, why did she not follow up with them?

According to the report:

The aforementioned timeline predates the devastating fire on Parliament which occurred on 2 January 2022. De Lille now needs to come clean and confirm whether BDO honoured the audit investigation timelines in reporting their findings to her directly as stated in the report, if not, whether she made any follow up.

If de Lille fails to provide clarity on these scheduled timelines by which BDO was supposed to brief her on the report, she will leave us with no option but to submit a PAIA application to access the meeting minutes between her and BDO on the report.

De Lille’s favourite default position of refusing to take responsibility for anything that goes on in her Department has finally caught up with her and she must now account for this gross dereliction of duty. We still maintain our position that de Lille has shown herself incapable of running the Department of Public Works and Infrastructure, and should be dismissed immediately.

The Department of Public Works and Infrastructure cannot continue to be lurching from one crisis to the other without any permanent solution. At what point does de Lille take responsibility for her Department? She needs to stop passing the buck and admit that she is not up to the job.