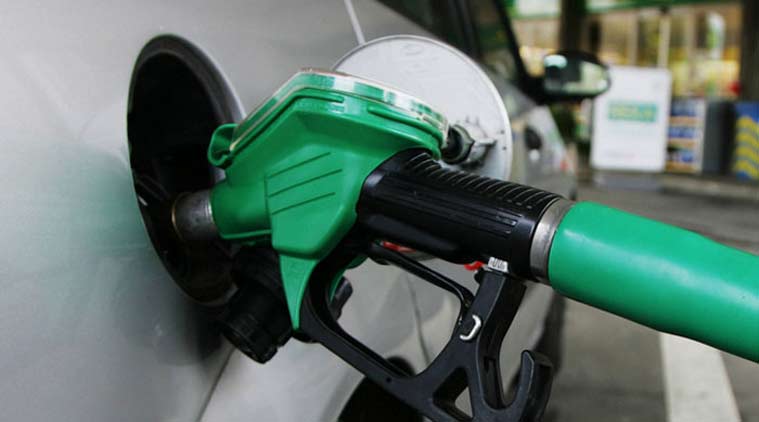 The shocking admission by the Department of Energy and Mineral Resources that it made a mistake when it announced that petrol went up by 81c, and has subsequently revised it downwards to 75 cents, is clear proof that the system of centralised determination of the petrol price has failed and must be abolished.

At a time when the economy is struggling to recover from the impact of Covid-19 and millions of South Africans have lost their jobs, the Department’s bungling of the petrol price is reckless and indicative of a government that has lost its legitimacy in extricating South Africa from the economic crisis that it finds itself in.

What has become clear from this petrol price bungling is that the government’s centralised determination of the petrol price is an archaic system which has, for years, been burdening consumers with exorbitant taxes. It explains why the government has resisted calls to deregulate the sector and allow the free market economy to set the price for petrol.

To this end, the DA demands an end to this extractive government system which relies on exorbitant taxes to fleece overburdened consumers. Poor South Africans who rely on the public transport system should not be expected to spend a huge part of their income on transport costs, It is immoral and reprehensible.

Government’s loss of legitimacy on petrol price determination means that it should abolish the system and allow the free market to compete freely to set the price. Over time, this will bring the price down through marginal trading among competing players.

The DA holds the view that having an affordable and fair price on fuel will only be possible if government stops interfering with market forces and using the petrol price as blank cheque to extract taxes from overburdened consumers.