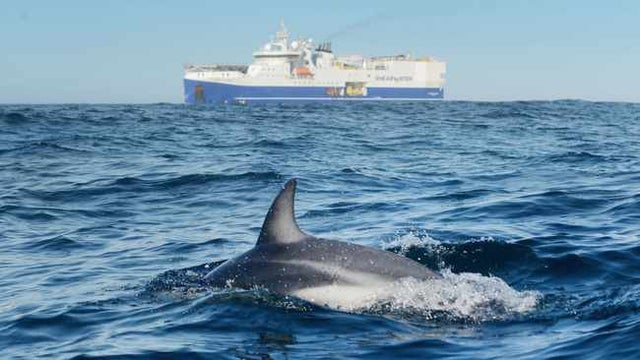 The DA calls for the immediate halting of the seismic blasting that is due to begin along the Wild Coast today. The potential environmental impact of this blasting on the area remains a threat and has largely been ignored by the national government.

Various environmental groups, activists, NGOs and local residents have expressed serious concerns regarding the impact of the blasting on marine life in the area. Unfortunately, these concerns have not been adequately responded to by either the Department of Forestry, Fisheries and the Environment or the Department of Mineral Resources and Energy. The only response so far has been to suggest that concerned citizens take the matter to court. Neither department has shown any concern regarding the fragile marine environment which lies at the heart of the concerns.

A responsible government cannot agree to allow this large-scale blasting to take place without empirical evidence that marine life will not be impacted. Many environmental groups are of the belief that the blasting could impact both large marine mammals and smaller fish stocks in the area.

On Thursday last week I met with concerned residents and local fisherfolk in Morgan Bay, one of the areas where blasting will take place. Local small-scale fisherfolk expressed their concerns regarding the potential impact on their livelihoods and advised that they had not been consulted regarding the way forward should local fish stocks be negatively impacted.

Government simply cannot rely on the scant public participation undertaken way back in 2014 to make a decision that could have catastrophic consequences for the current marine environment of the Wild Coast.

The DA therefore again calls on government to urgently halt the blasting to allow for an updated round of public participation to take place with all relevant stakeholders, including local community members and environmental scientists. The future of our precious natural environment is at stake and we must do all we can to prevent irreparable damage from taking place.