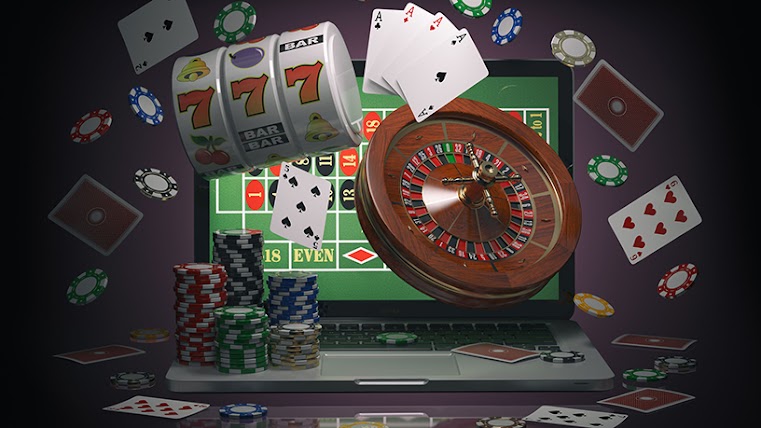 Today during the sitting of the National Council of Provinces (NCOP), only 3 Provinces voted in support of the flawed National Gambling Amendment Bill drafted by the Department of Trade and Industry.

This is the second time that the Bill served before the NCOP; the first time it was referred back without the majority support, whilst this time around the Bill was rejected and will be sent to a mediation committee. If the mediation committee is unable to agree within 30 days of the Bill’s referral to it, the Bill lapses unless the National Assembly again passes the Bill, but with a supporting vote of at least two thirds of its members according to Section 76 (1) (d and e) of the Constitution.

From the beginning the Democratic Alliance warned the Department that Provinces will reject the Bill, should members vote in the best interest of their voters and not be forced to toe a party line.

Today in the NCOP, the DA congratulated and thanked Provinces who stood up and showed how the NCOP should function after the majority of Provinces exercised their votes and rejected the Bill.

We hope that this is the start of a new era in how the NCOP functions, where representatives unapologetically represent their Provinces and ensure that legislation that comes to the NCOP looks after their residents and not just follow a party line

South Africa finds itself at a time where it is fighting crippling unemployment rates and a full blown economic crisis.  It is important that the NCOP fully take up its role as prescribed in the Constitution, by doing its utmost to ensure that legislation that comes through the House takes the country forward, instead of contributing to the challenges the nation faces.