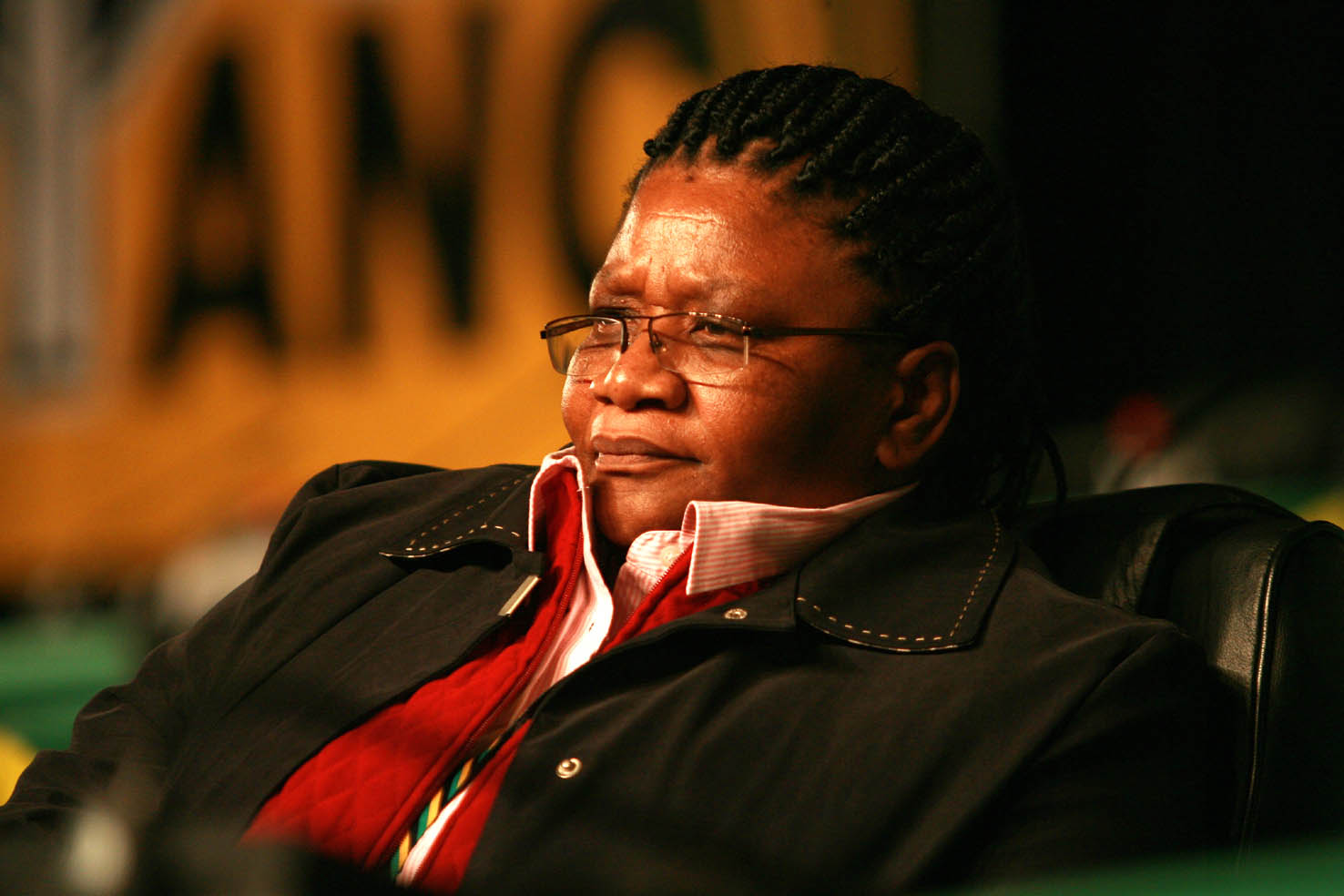 The DA takes note of the announcement by the Department of Defence of the death of a South African soldier, who was killed by insurgents in an ambush in Mozambique whilst waiting for air support.

It is always sad when a soldier is lost in a deployment. The DA wishes to express its sincere condolences to the loved ones of the deceased, and must extend our gratitude for the ultimate sacrifice by a soldier to make our region and country a safer place.

However, we believe that there are serious concerns to be raised about the events that lead to the death of this soldier. SADC and the South African government must take full responsibility for the death of, and injuries to, our soldiers. The DA has warned against a half-baked military commitment where funding by SADC has not been confirmed. This is a war against ISIL in Cabo Delgado, and SADC must either accept this and properly prepare and support the troops thus deployed – or get our soldiers out of the war-zones.

The DA will write to the Minister of Defence, Mrs Thandi Modise, and ask her to provide us with a full report on how long it’s expected our soldiers will be deployed in support of the SADC Mission in Moazambique (SAMIM), and how the apparently extended deployment will be funded – given that no clarity exists of the funding sources for Operation Vikela. With the current level and complexity of threats in Cabo Delgado, it may take years to bring about peace.

This incident could further have been avoided if proper air-strike support was provided, which it appears might not have been the case. This is where the lethal Rooivalk attack helicopters and 4th generation Gripens fighter aircraft should’ve been on standby, to provide air support and to destroy the enemy. Minister Modise must therefore also provide information on how adequate land-, air- and maritime prime mission equipment will be secured.

Finally, hard questions must be asked about the failure of military intelligence, which could have avoided the ambush altogether.

If not, the lives of our soldiers will be consistently comprised, something we just can’t allow.