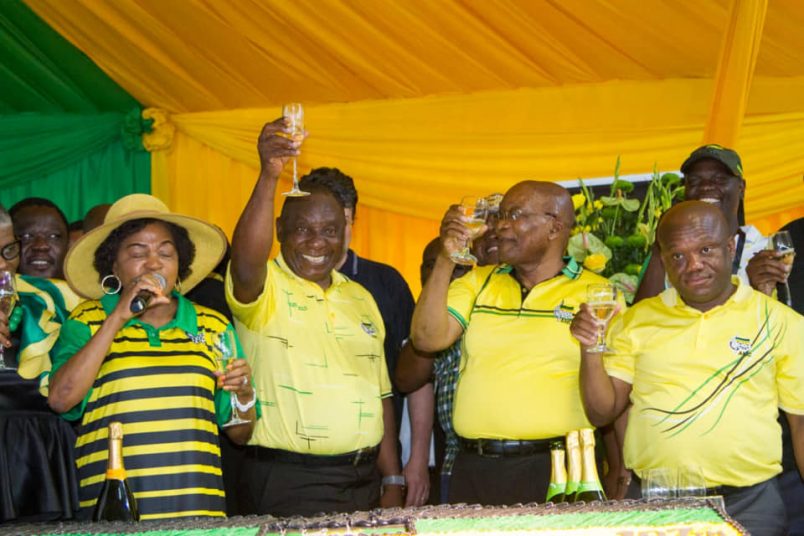 The increase of irregular expenditure by 34% to R167 billion, in national and provincial government departments, is the clearest evidence yet that Ramaphosa’s promise of a new dawn has failed to deal with financial malfeasance in government and across State Owned Enterprises.

We now call on the Auditor General (A-G) to use her powers, as contained in the Public Audit Act, to hold offending parties to account by ensuring that there is clear and transparent consequence management. The Act now gives the A-G power to enforce the implementation of recommendations arising from audit outcomes.

According to the audit outcomes released by the A-G, irregular expenditure at national and provincial level increased from R110 billion in the 2019-2020 financial year to R167 billion in the 2020-2021 financial year. That this 34% increase has largely been driven by irregular spending by the National Student Financial Aid Scheme, confirms the escalating corporate governance crisis currently besetting this entity.

Unless a concerted effort is made to appoint competent professionals and implement a sound turnaround strategy, there is a real risk that NSFAS will plunge the Higher Education sector into chaos.

At his inauguration in 2018, Ramaphosa made ‘Clean Governance and an Intensified Anti-corruption drive’, one of the pillars of his new dawn promise. 3 years down the line, the A-G’s report gives him an ‘F’ on this metric, specifically stating that:

The perilous state of State Owned Enterprises (SOEs) was made clear when the A-G revealed that, of the 17 SOEs audited, the financial health for 76% of these SOEs was ‘Of Concern’ while 15% required an intervention.

This negative state of affairs in SOEs underlines the empty promises made by Ramaphosa to turn around SOEs. Unless public-private partnerships are implemented, the ANC government’s intransigence will continue to place the fiscus in a perilous position as they resort to bailouts to keep these SOEs afloat.

As always, the Western Cape has retained its position as the Province with the highest number of clean audits. With 15 Departments getting a clean bill of financial health, the DA’s commitment to residents in the Western Cape to run clean governments remains intact. The DA difference is the enduring promise that will save South Africa from the destruction wrought by ANC corruption and bad governance.