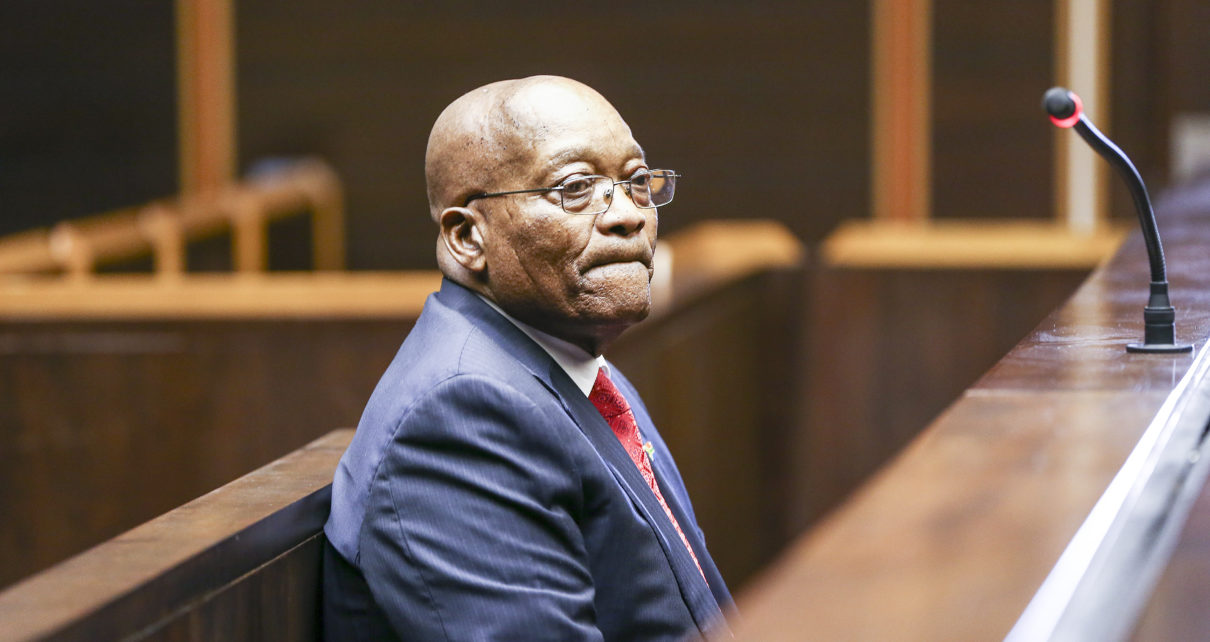 The DA welcomes this morning’s judgment in the Gauteng High Court in favour of our challenge of the irrational decision by the former National Commissioner of Correctional Services, Arthur Fraser, to place former President Jacob Zuma on medical parole. We welcome the order that Mr Zuma’s medical parole be revoked immediately, that he be returned to the custody of Correctional Services to serve out the remainder of his sentence, that no time spent on medical parole is to be counted as time served and that he and Mr Fraser pay all legal costs.

The DA pursued this case not out of spite or vindictiveness towards Mr Zuma, but because we recognise that respect for the Rule of Law and equality before the law are two of the most important principles in our democracy. If we allow these to slide, we will severely weaken the foundation of our constitutional democracy. We are greatly encouraged by the firm and unambiguous position taken by Justice KE Matojane in this regard.

In his judgment, Justice Matojane dismissed every reason given by Fraser for why he overruled the Medical Advisory Board’s recommendation as “irrational”, “irrelevant” and “an error of law”, and stated that Fraser had “unlawfully mitigated the punishment imposed by the Constitutional Court, thereby rendering the Constitutional order ineffective, which undermines the respect for the courts, for the rule of law and for the Constitution itself.”

The judgment also closed the door on any possible future overruling of this decision by the National Commissioner by stating: “No administrative expertise is required from the Commissioner, and there is no basis upon which the Commissioner could again overrule the recommendation of the Board. This Court is in as good a position and thus as well qualified as the Commissioner to make a decision.”

What this case has also done is expose why the ANC deploys its cadres to key positions in the state, and why this practice should be outlawed. Mr Fraser was appointed National Commissioner of Correctional Services precisely to do the bidding of the ruling party. His job was to bend the law in favour of the ANC. Hopefully, cases like these will help put the final nail in the coffin of ANC cadre deployment.

It is never pleasant for anyone to go to jail, but Mr Zuma knew very well what the consequences would be for his blatant disregard for the law and the authority of the Constitutional Court. What this judgment has confirmed is that he is just an ordinary citizen with no special privileges and that the law applies equally to him as it does to any of us. We appeal to Mr Zuma and his supporters to respect the Rule of Law and to accept this judgment without resorting to further violence and protest.