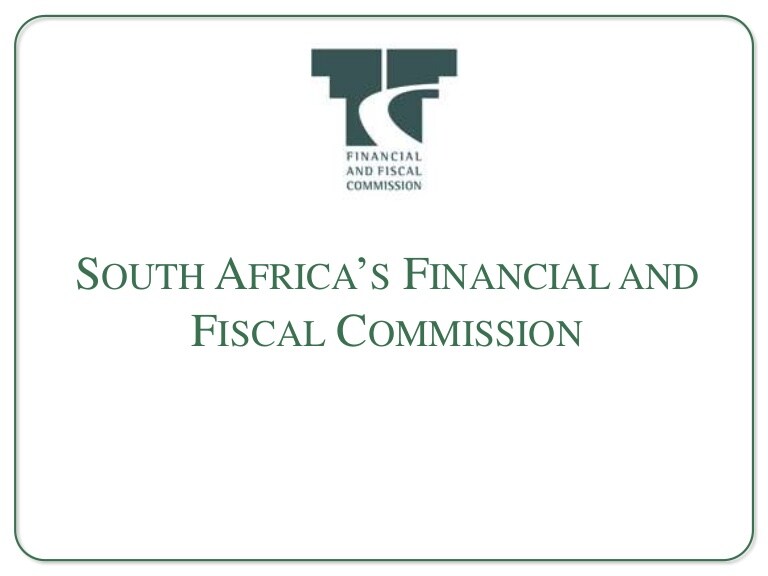 The DA notes the decision by the Board of the Fiscal and Finance Commission (FFC) to suspend the CEO pending the outcome of investigations into allegations of financial irregularities by the auditor-general.

The FFC is a statutory body to advise national, provincial and local government on finance and fiscal matters, and budgetary legislation.

The DA has always welcomed the impartial and independent nature of the work produced by the FFC, which has never shied away from criticizing the government for waste and inefficiency. It stands in stark contrast to a Parliamentary Budget Office that suffers from ideological capture.

The DA urges the acting CEO, Mr Chen Tseng, to take the necessary steps to get to the bottom of what has gone wrong at the entity, and trusts he will be given the necessary space take corrective action based on fair and impartial investigations.