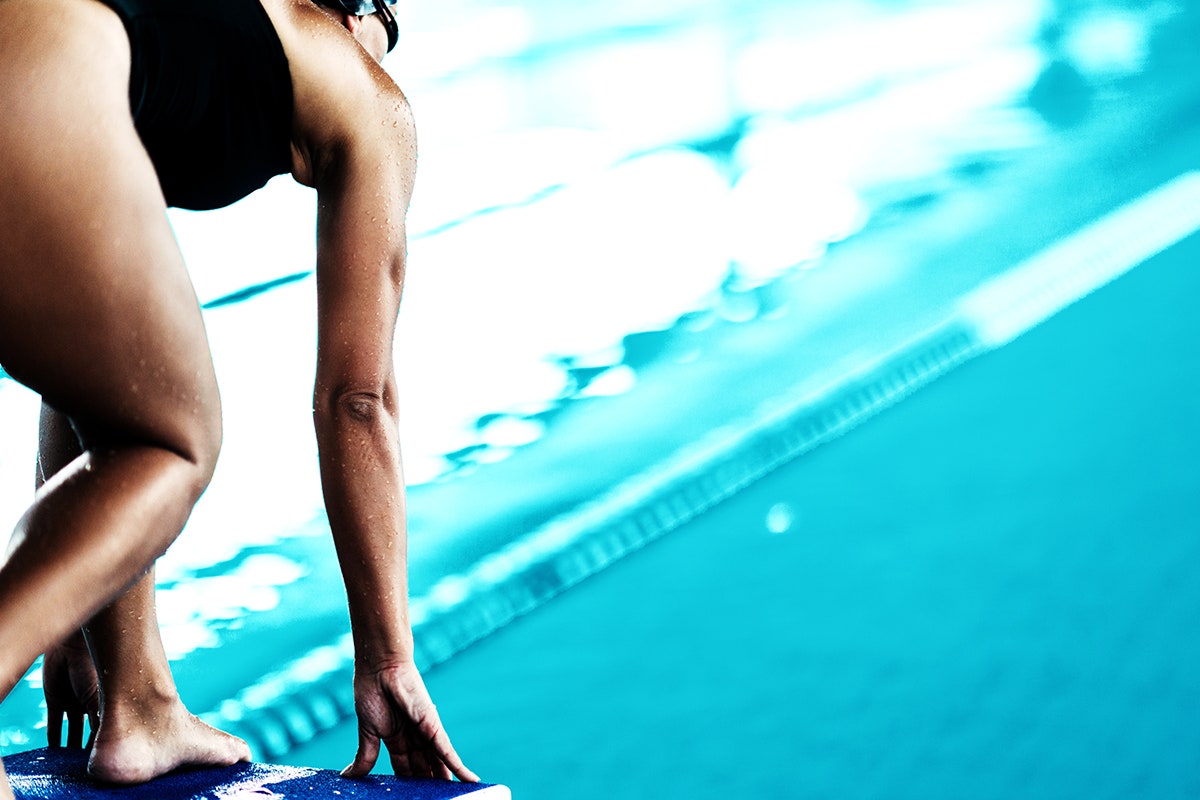 The DA will write to the Minister of Sports, Arts and Culture, Nathi Mthethwa, to request an independent investigation into all the allegations of sexual abuse at the various sporting federations as a matter of urgency.

This after Swimming South Africa (SSA) and the South African Sports Confederation and Olympic Committee (SASCOC) gave less than satisfactory answers to the parliamentary portfolio committee on sports, arts and culture during a meeting this week.

The only way to address this growing problem is a high level investigation by an independent body with significant consequences for both the perpetrators of sexual abuse and those who are found wanting in disciplining the predators and protecting the victims. An independent investigative body would also encourage more victims to speak out about their abuse. Vague excuses and refusal to answer questions critical for oversight should also be punished. Such behaviour shows a callousness towards the millions of victims of gender-based violence and femicide (GBVF) in South Africa.

As we come to the end of the 16 Days of Activism against GBV, it is of utmost importance that tangible action be taken against everyone involved – those found guilty of abuse and everyone who hampered disciplinary action.

South African athletes cannot continue to be placed in harms’ way for the possibility of winning medals. The mental and physical health of the athletes must become the top priority.