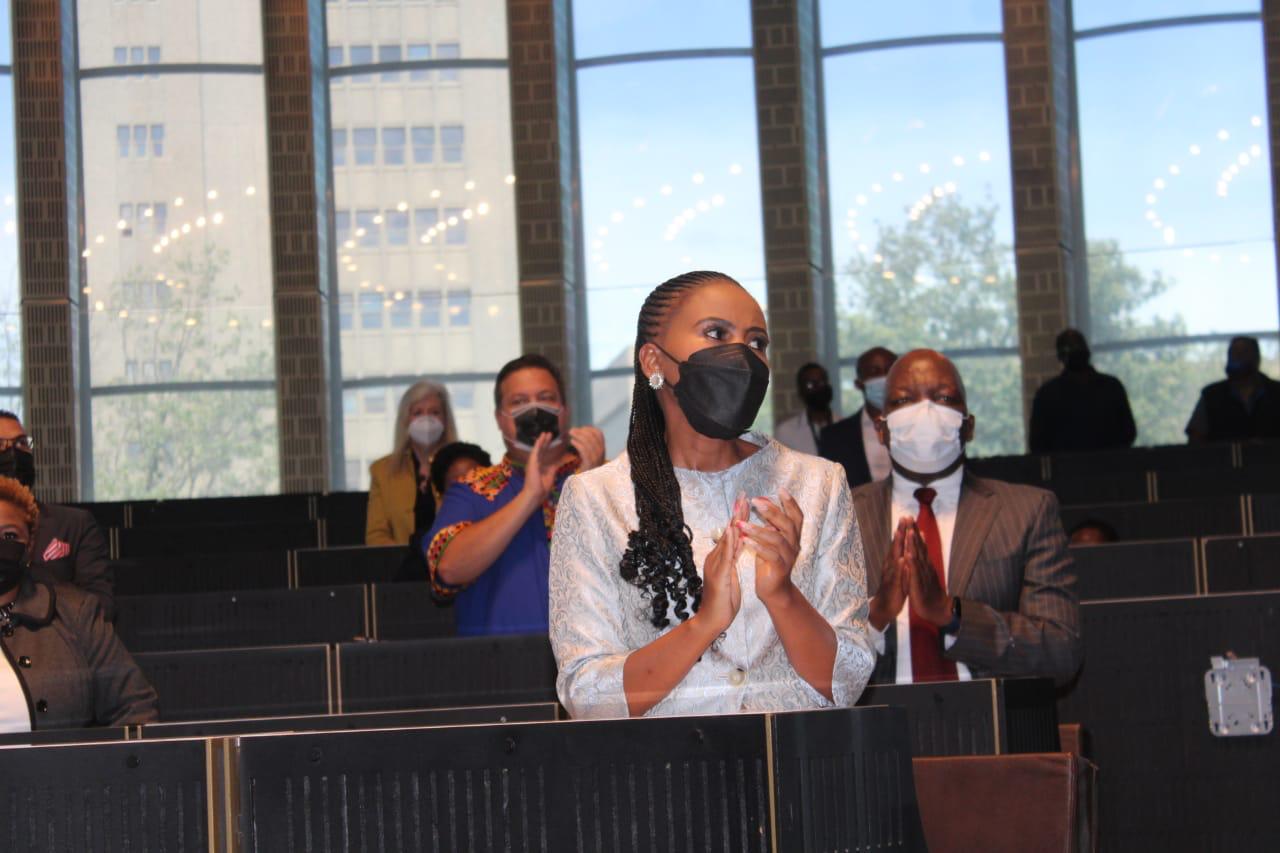 The Democratic Alliance is delighted to announce the Mayoral Committee (MayCo) for the City of Johannesburg.

Mayor Mpho Phalatse announced the following group of councillors to her MayCo:

While success will not be achieved overnight, we know that Mayor Phalatse and her team are more than capable of turning things around and restoring the shine to the city of gold.

The DA wishes Mayor Phalatse and her team all the best as they work towards restoring service delivery and getting things done for the residents of Johannesburg.