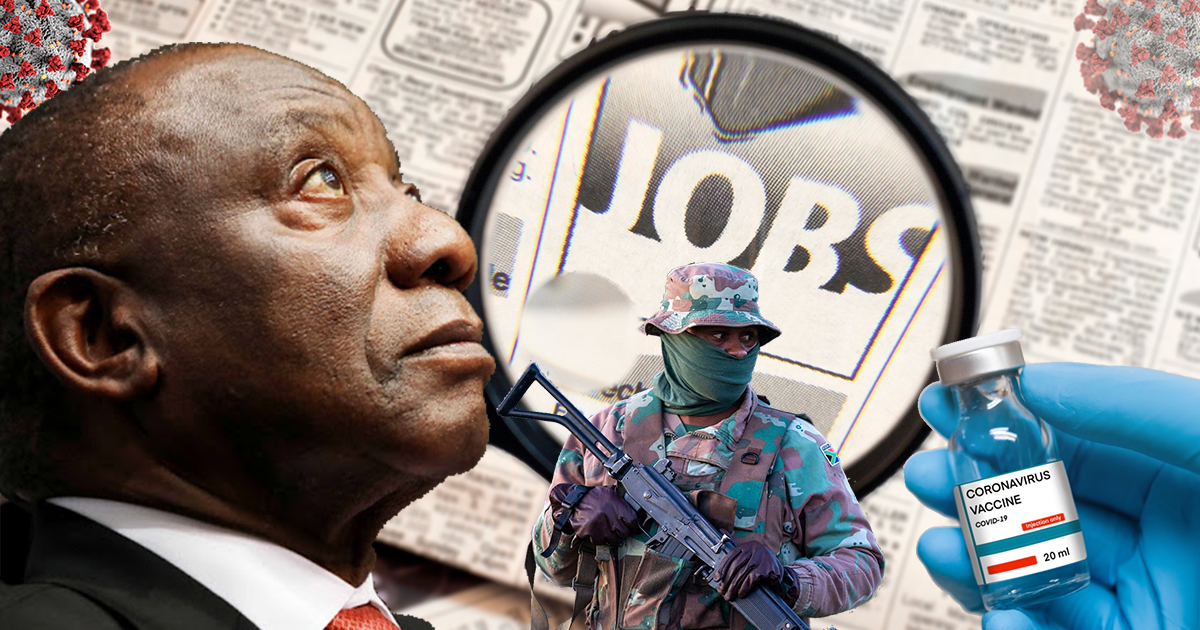 The DA has consistently spoken out against blanket economic restrictions, believing them to do more harm than good. We are glad that the government has finally come to its senses and moved away from stifling economic activity, banning beaches and so forth.

It is just a pity that thousands of businesses, millions of jobs, and billions of rands of tax revenue had to be lost before government came to its senses on economic restrictions.

We welcome government’s intention to lift the state of disaster and will hold them to this in the coming months. We also welcome their engagement with foreign travel partners to get them to lift international travel restrictions.

We reject any restrictions on freedom of movement – meaning we do not support the curfew and continue to call for it to end.

With respect to gatherings, we note that the ANC flouted their own regulations during the election. They should not create rules that they themselves are not prepared to abide by.

We call on the government to take the following steps:

In addition to these steps, and crucially, government needs to provide financial support for businesses, especially in the tourism and hospitality sector, if international travel bans endure throughout the festive season. If necessary, government should seek foreign aid relief. Support to businesses should be administered as transparently as possible and should not be based on race.

South Africa’s record high unemployment rate is driven by low rates of business creation and survival. International travel bans over the festive season will decimate businesses in the tourism and hospitality sector, many of which are hanging on by a thread, having barely survived the lashings of lockdown and loadshedding that the government has already administered.

If government fails to get international travel bans reversed and fails to provide financial support to businesses, we can expect first quarter unemployment numbers to rise and more people to join the social grant queue.

DA leaders, including Premier Alan Winde and mayors Mpho Phalatse, Tania Campbell, Randall Williams and Geordin Hill-Lewis will all be asking our travel partners in the international community to rethink their stance on travel bans to and from South Africa, as there is no evidence that this variant originated in South Africa, only that we were the first to sequence the RNA.