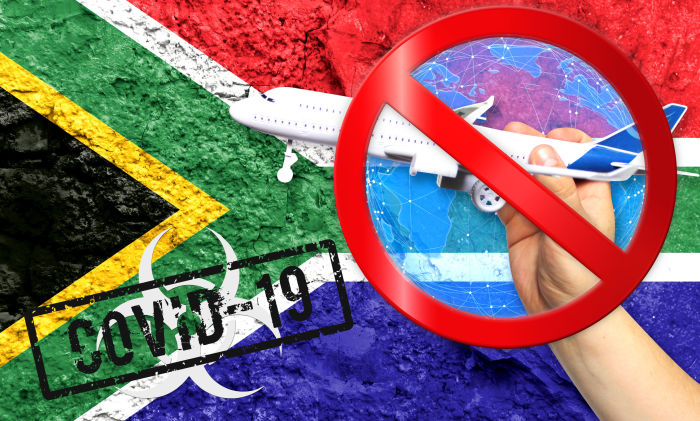 The DA will write to the Minister of Tourism, Lindiwe Sisulu, with a proposal to establish a tourism-focused war room that will concentrate on obtaining the latest information and communicating this to all tourism markets, focusing on our largest tourism markets. A large section of South Africa’s tourism sector and its various sub-sectors is dependent on these markets, and they are an important contributor to creating employment opportunities and our economic growth. Such a war room would go a long way in communicating and liaising with key tourism markets.

The United Kingdom (UK) is South Africa’s largest tourism market. It is therefore most concerning that the UK has put South Africa back on the travel red list. Their decision was reached after the Covid B.1.1.529 variant, which appears to have originated from South Africa, was identified. This variant appears to be more transmissible and has the potential to evade immunity.

Constant communication, information dissemination and liaison, and direct communication between South Africa and specific tourism markets would go a long way to allay fears and concerns. We need to be proactive when it comes to travel red lists. This may save jobs that could potentially be lost.

This is particular concerning considering that the World Travel and Tourism Council indicated that at least 470 000 tourism and travel sector jobs have been lost, contributing an astronomical decline of R181 billion to our economy.

StatsSA also reported that the overall number of arrivals and departures of tourists has decreased by 71% with little signs of improvement in the foreseeable future.

Tourism has the potential to be an economic “easy win” which can greatly assist in our economic recovery with relatively little expenditure by government provided it creates the environment for the sector to flourish. Instead, the government is the greatest barrier to this much needed economic growth. The creation of a tourism war room will go a long way to change the trajectory of tourism in South Africa.