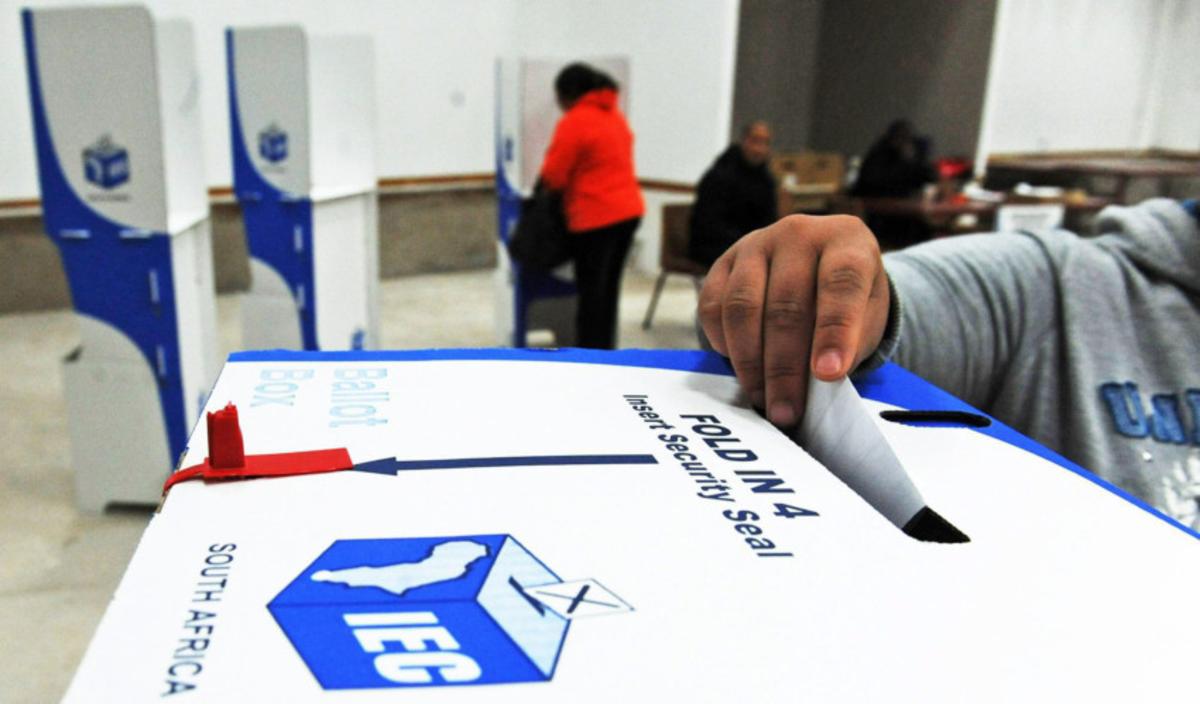 With most polling stations having opened on time across the country and no major disruptions reported, the DA is pleased with how the election process has unfolded this morning.

Early indications are that there is an overwhelming turnout in DA strongholds. This is testament to the confidence that voters have in the DA’s proven track record of delivery and getting things done.

While there have been reports of long queues in some voting stations, we encourage voters to remain in the queue until they have cast their vote. Every vote counts if South Africans are to kick the ANC out of municipalities and usher in service delivery oriented DA administrations.

The choice for this election is simple. Voters can either choose to remain under the corrupt and failing ANC or they can vote for the DA for reliable service delivery and clean governance.

DA Federal Leader, accompanied by his family, successfully cast his vote in Durban North. He emphasised the DA’s commitment to action the principles of good governance contained in our manifesto.

DA mayoral candidates Geordin Hill-Lewis, Mpho Phalatse, Randall Williams and Tyrone Gray cast their votes in their respective municipalities without incident. This is the DA team that is ready to bring an end to decades of ANC impunity, deliver change and usher in better service delivery.

To be part of this historic moment for our country, every voter should play their part and join the blue wave. Only the DA is big enough and has the capacity to the ANC authored death spiral in municipalities. 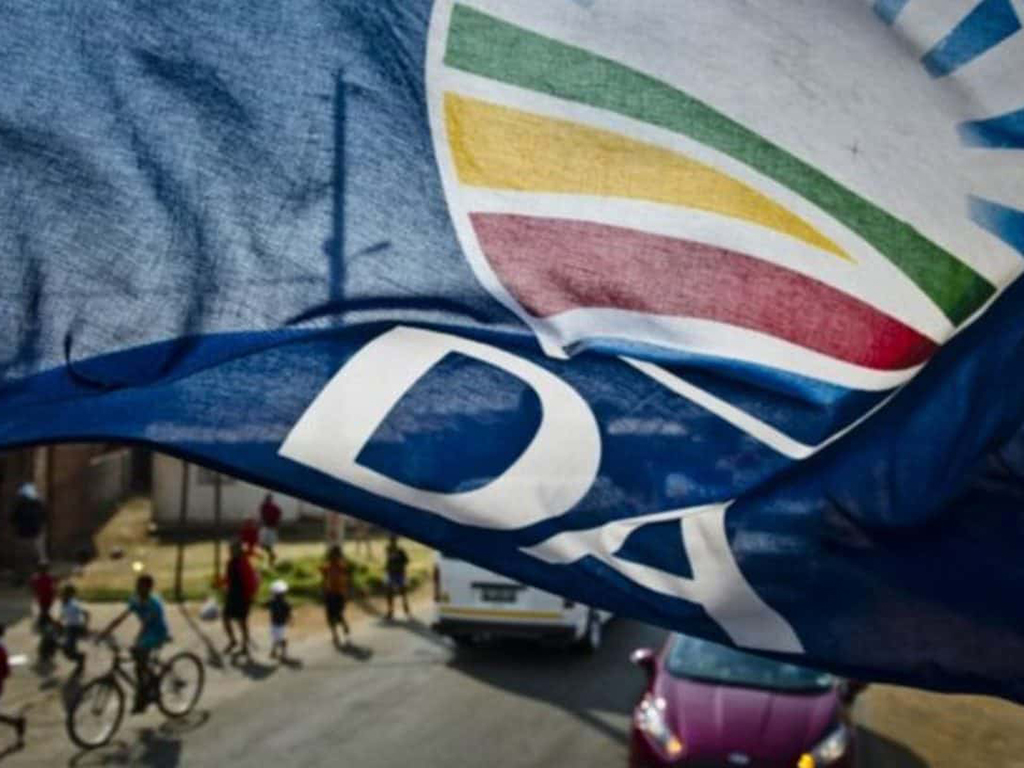 After months of hard work crisscrossing the country to spread a message of hope and assurance on the DA’s commitment to get things done in local government, today millions of South Africans will take to the polls to give the DA a mandate to deliver on that promise.

Having successfully registered candidates in every ward across all municipalities in the country, the DA is riding on a strong momentum to deliver a decisive victory that will put an end to ANC misrule.

The DA is the only party with an established track record in government to bring change to municipalities that have essentially collapsed due to ANC corruption and maladministration. South Africans are ready to deliver a decisive blow to decades of ANC impunity and vote for the DA to deliver change and better service delivery.

With voter interactions telling us millions are coming out to vote for change, the mood in the country confirms that it is now or never for our municipalities. The truth is, we cannot afford another 5 years of the ANC wrecking ball. Municipalities have literally collapsed under the ANC and today is an opportunity to put a stop to this death spiral and vote DA.

We are calling on all South Africans to make their way to polling stations in which they are registered and make their voices heard. The message to voters is simple, don’t miss your chance to make change. The DA has presence in every polling station and we will be on standby to assist.

The clarion call as the blue wave sweeps across the country is clear – give change a chance, be brave and go out and vote.