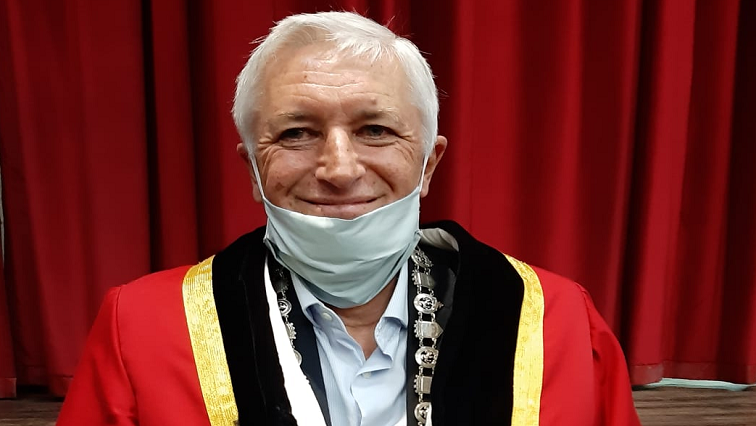 Their election into Council signifies that the DA will, again, be in a position to serve and lead the people of George.

Our focus for the next 5 years includes, amongst other things, bettering the basics in terms of the provision of quality services, securing jobs and investment for the local economy as well as governing in the interests of all the people of George.

In September this year, the principles of good governance and sound financial management resulted in George being awarded infrastructure grant funding in the amount of R1,1 billion, spread over a period of 5 years.

As such, our election into Council will also ensure that this groundbreaking funding is used to not only restructure our capital expenditure budgets but to also attract economic development and investment.

The DA in George appreciates the privilege and opportunity that it has been afforded – to, once again, serve and lead the people of George. We unequivocally commit ourselves to serving all the people of George with the utmost distinction, integrity and pride.